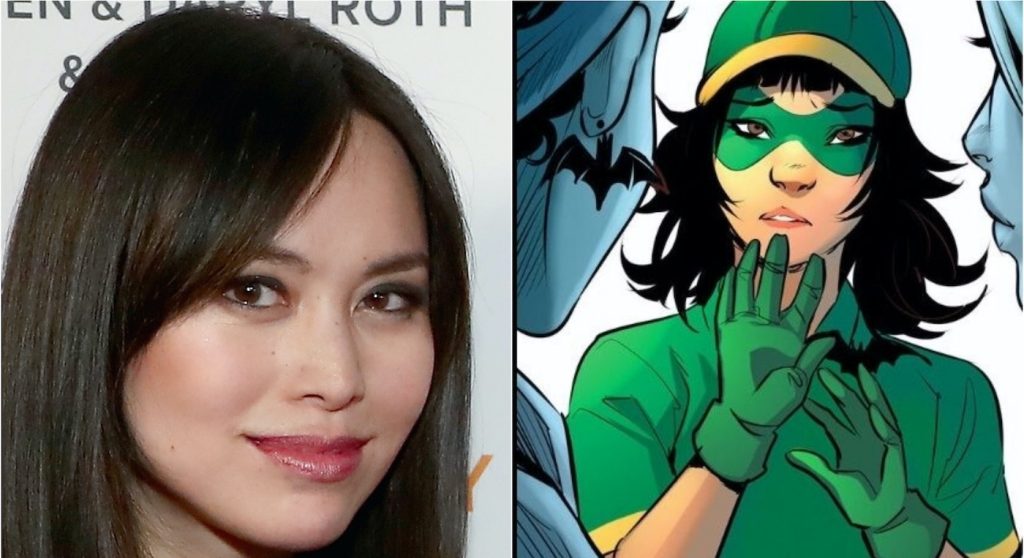 The Batgirl movie keeps getting more intriguing. Ivory Aquino has joined the cast to play Alysia Yeoh, Barbara Gordon/Batgirl’s best friend (to be played by Leslie Grace). This is a historic piece of casting, as Aquino, who is transgender, will play the first openly trans character in a live-action DC movie. Alysia Yeoh was created by writer Gail Simone and first appeared in “Batgirl #1, Volume 4” in 2011. She was the first major transgender character written in a contemporary context for a mainstream comic book.

There have been some trans characters in the superhero world thus far, beginning in 2018 when Nicole Maines played the trans character Dreamer on The CW’s Supergirl. A year later, Zach Barack, who is trans, appeared in Marvel Studio’s Spider-Man: Far From Home as one of Peter Parker’s classmates. Aquino’s casting is a big deal, as her role will likely be a big one, and Batgirl will be one of DC’s biggest original films for HBO Max. Aquino is best known for playing trans rights activist Cecilia Chung in ABC’s LBGTQ miniseries When We Rise.

Her Batgirl casting, confirmed by Deadline, was first speculated about when Leslie Grace revealed a photo of her and Aquino together in an Instagram story earlier this month. Aquino joins a growing cast that, along with Grace leading the charge, includes Michael Keaton reprising his role as Batman, J.K. Simmons reprising his role as Commissioner Jim Gordon (from Justice League), who is also the father of Barbara Gordon, and Brendan Fraser as the film’s villain. We’re still waiting to find out exactly who Fraser is playing.

Batgirl comes from Bad Boys for Life directors Adil El Arbi and Bilall Fallah, from a script by The Flash and Bird of Prey scribe Christina Hodson. The film doesn’t yet have a release date for its debut on HBO Max.

For more on Batgirl, check out these stories:

For more on HBO Max, check these out: