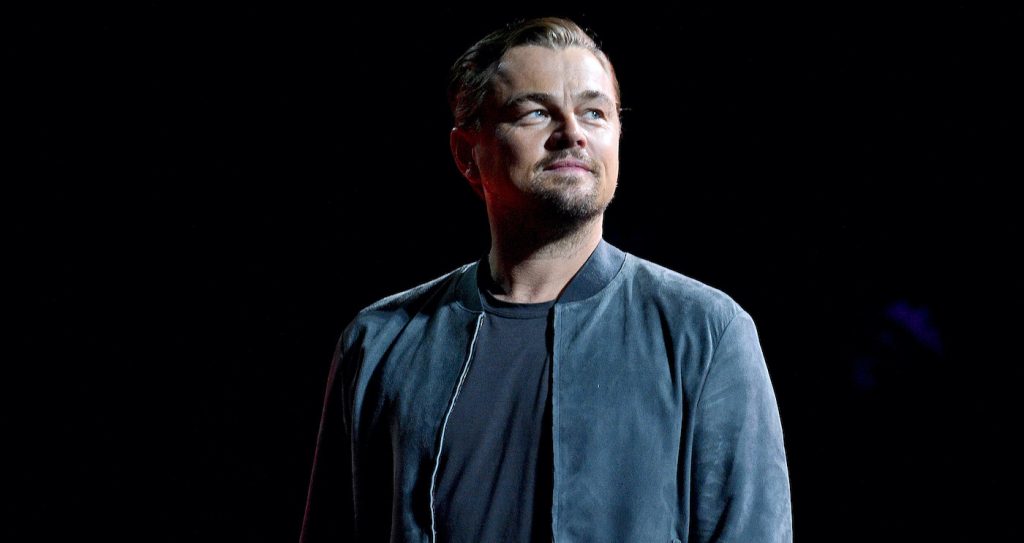 Leonardo DiCaprio gravitates towards difficult roles, so it’s hardly surprising he’s in final talks to play the infamous religious cult leader Jim Jones in MGM’s upcoming film. Deadline reports that DiCaprio is close to finalizing the deal for the feature written by Scott Rosenberg that’s centered on Jones, the leader of the Peoples Temple religious group and the driving force behind the November 1978 mass suicide—of more than 900 people— at his Jonestown settlement in 1978. Jones and a few others masterminded the massacre using cyanide-laced punch at their jungle commune in Guyana.

This wouldn’t be the first time DiCaprio played a historical figure. He took on the difficult role of Howard Hughes in Martin Scorsese’s The Aviator, the dashing conman Frank Abagnale in Steven Spielberg’s Catch Me If You Can, and the fur trapper and frontiersman Hugh Glass in Alejandro Iñárritu’s The Revenant, which earned DiCaprio an Oscar for Best Actor.

DiCaprio would both star and produce the film alongside Jennifer Davisson for their Appian Way production company. Rosenberg, who penned Venom, Jumanji: Welcome to the Jungle, and Jumanji: The Next Level will also executive produce.

DiCaprio can next be seen in Adam McKay’s Don’t Look Up, where he plays an astronomer who has made an awful discovery—a Mount Everest-sized comet orbiting within the solar system is on a collision course with Earth. After that, you’ll see him reteaming once again with Martin Scorsese in Killers of the Flower Moon, the adaptation of David Grann’s book about the murders of wealthy members of the Osage people in Osage County, Oklahoma in the early 1920s after massive oil deposits were discovered beneath their land. DiCaprio plays schemer Ernest Burkhart in the film, after originally signing on for the role of Tom White, one of the federal agents sent to investigate the case. DiCaprio ultimately switched roles with Jesse Plemons.