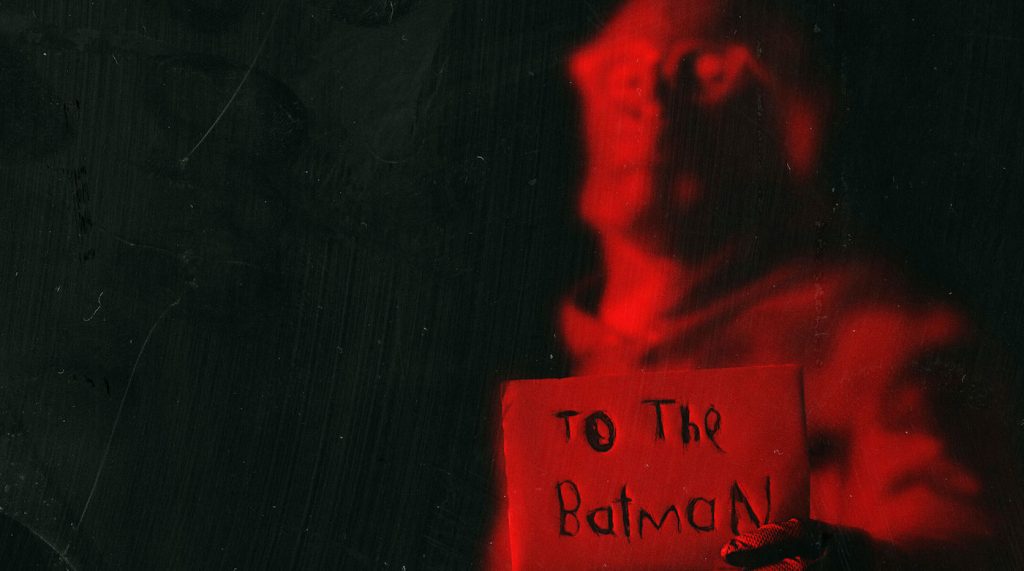 “What’s black and blue and dead all over?” asks the Riddler. We have a guess. This riddle is how this excellent TV spot for The Batman begins, teasing the showdown between Batman (Robert Pattinson) and the Riddler (Paul Dano). Writer/director Matt Reeves has promised a noir detective story for his first Batman film, and who better to pit Batman against than arguably the most clever arch-nemesis in the entire rogue’s gallery of Batman villains? That’s another riddle with an easy answer. The spot boasts a lot of the same footage from that gangbusters new trailer released during the DC FanDome event, but it tightens its focus around Batman’s antagonists and a potential new ally in Zoë Kravitz’s Selina Kyle, better known as Catwoman.

We’ve been saying since way back in 2019 that Paul Dano will make a great Riddler. Anyone who can hold their own (and then some) with Daniel Day-Lewis in one of the best movies of the century, There Will Be Blood, has serious chops. And in Reeves’ hands, the brief glimpses we’ve seen of Dano’s Edward Nashton reveal a completely different incarnation of the character than we’ve seen before. Dano’s the Riddler is not the cackling, hyper-verbal lunatic showman like Jim Carrey’s iteration of the character in 1995’s Batman Forever. In Reeves’s script and in Dano’s hands, again going off the little we’ve seen (mostly heard), the Riddler will be a methodical, murderous villain and therefore much more terrifying.

Check out the TV spot below. The Batman hits theaters on March 4, 2022.

Featured image: The Riddler in a new poster for “The Batman.” Courtesy of Warner Bros.