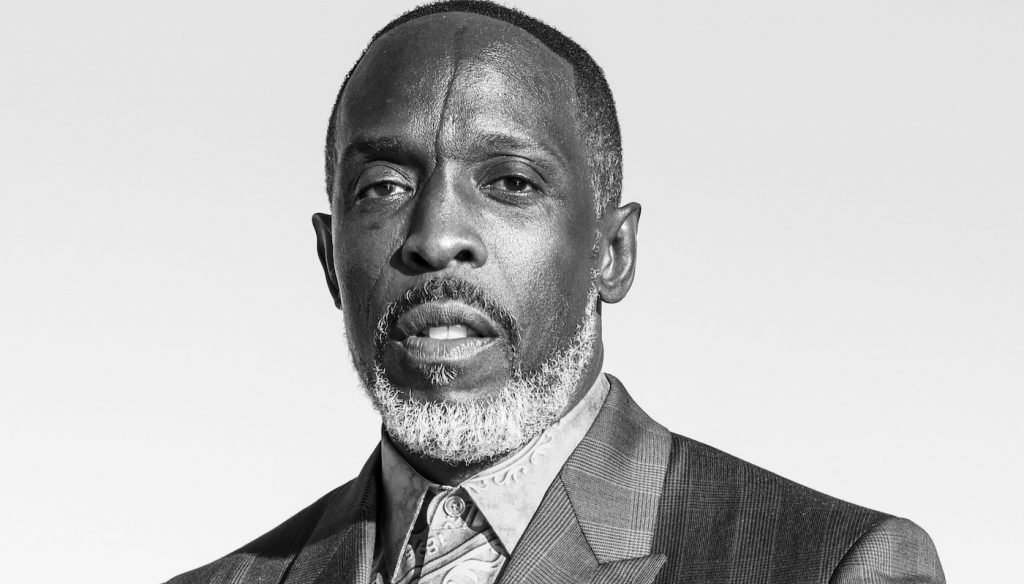 The Charismatic, Captivating Michael K. Williams is Gone at 54

Michael K. Williams, one of the most electrifying talents of the past 20-years, has passed away at 54. Williams was found dead in his home in Brooklyn, New York. It’s a heartbreaking loss.

It’s not hyperbole to say that Williams gave one of the most legendary performances in any TV series this century with his portrayal of Omar Little, the shotgun-toting, philosophically-bent stickup artist in David Simon’s groundbreaking series The Wire. It was such a captivating performance that Williams managed to stand out in a series that was predicated on a sweeping view of life on and off the streets of Baltimore and featured a massive ensemble. The series launched the careers of several big stars today—Idris Elba and Michael B. Jordan to name two—but Williams’ Omar was everybody‘s favorite character, and he was transcendent in the role. Omar Little wasn’t just a swaggering alpha in a series featuring at least a dozen of them, he was an openly gay antihero in a world where such a thing seemed impossible. “A groundbreaking portrayal of Black masculinity on television” is how the New York Times described the role.

Williams spoke about the time he was with his mother at a presidential rally for Barack Obama in 2008 when the future president said The Wire was the best show on TV, and Omar Little was his favorite character. He said that moment woke him up to the potential that his work could impact people, “could actually make a difference” as he told the Times.

Williams would go on to steal scenes in show after show. For HBO alone, Williams managed to stand out amongst stars while still disappearing into the role, from playing Chalky White on Terrence Winter’s magisterial Boardwalk Empire, Freddy Knight in Richard Price and Steven Zaillian’s The Night Of, and most recently, Montrose Freeman in Misha Green‘s Lovecraft Country.

HBO released a statement about Williams, who is without a doubt one of the performers most responsible for making the channel synonymous with prestige television: “We are devastated to learn of the passing of Michael Kenneth Williams, a member of the HBO family for more than 20 years. While the world is aware of his immense talents as an artist, we knew Michael as a dear friend who was beloved by all who had the privilege to work with him. We send our deepest condolences to his family for this immeasurable loss.”

Williams has long been open about his struggle with drug addiction, speaking candidly about particularly grim periods in his life, and the ways in which he found his footing. He had since used his standing to help others, speaking out about criminal justice reform, and he was the A.C.L.U.’s ambassador for ending mass incarceration. Williams used his passions off-screen to inform his roles on them. For Ava DuVernay’s When They See Us, he played Bobby McCray, the father of Antron McCray, one of the Central Park Five. After the news of passing was made public, DuVernay wrote this in an Instagram post: “You, brother, touched many. Through your personal interactions big and small, through your community activism, through your struggles, through your triumphs, through your glorious work. You moved many. You moved me.”

One must-read piece is William’s interview with NJ.com, where he’s raw, open, and honest. “Why me? Why did I get spared?” he said, “I should’ve been dead. I have the scars. I’ve stuck my head in the lion’s mouth. Obviously, God saved me for a purpose. So, I decided to get clean and then come clean. I’m hoping I can reach that one person.”

Williams reached many people. His passing cuts short a phenomenal career and the life of a person gifted with more than talent, but heart. He will be missed.