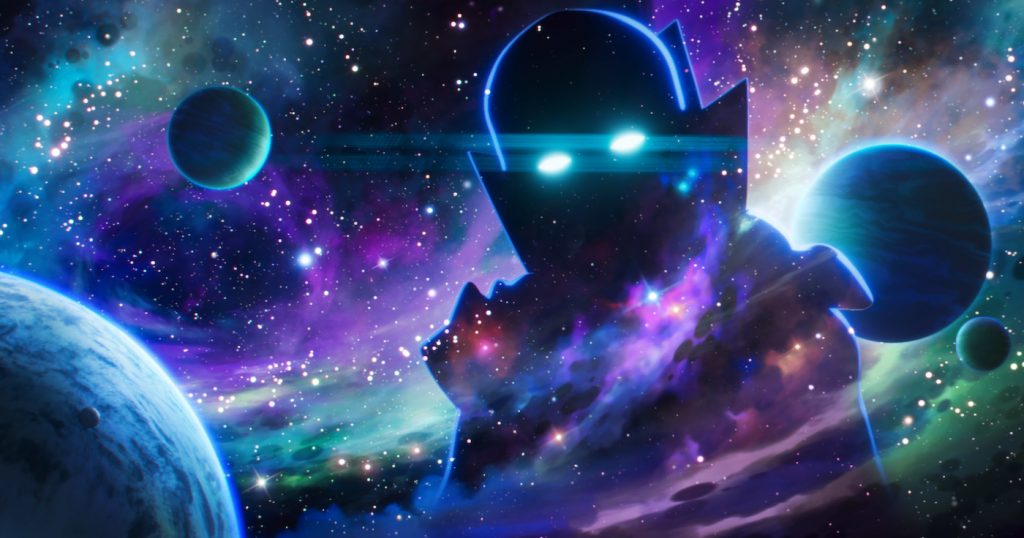 New “What If…?” Featurette Teases The Watcher’s Unparalleled Visibility Into The MCU

“Reality is not a straight line,” Jeffrey Wright’s The Watcher says at the top of this new What If…? featurette. “Every passing moment is a chance for a new offshoot. A new variation. In fact there are more realities than you can possibly fathom.”

This is as good a synopsis as any we’ve heard about Marvel Studios’ first-ever animated series What If…?, which was inspired by a line of comics of the same name that explored alternate realities within the Marvel comics universe. For Marvel Studios’ new Disney+ show, those alternate realities will be based on the events we’ve witnessed in the last nearly dozen years of the Marvel Cinematic Universe., beginning with 2008’s Iron Man. That includes imagining what if it was Peggy Carter, not Steve Rogers, who became the First Avenger. Jeffrey Wright’s the Watcher plays our host of sorts, able to look across the entirety of the multiverse and see all the potential what ifs.

The Watcher’s visibility into the various timelines will include a huge swath of the MCU, and the series features the voices of more than 50 MCU cast members who reprise their roles, including Angela Bassett, Benedict Cumberbatch, Benedict Wong, the late Chadwick Boseman, Chris Hemsworth, Danai Gurira, Mark Ruffalo, Michael B. Jordan, Michael Douglas, Paul Bettany, Paul Rudd, Samuel L. Jackson, and Tom Hiddleston.

Check out the featurette below. What If…? premieres on Disney+ on August 11.

Here’s the synopsis for What If…?:

Marvel Studios’ “What If…?” flips the script on the Marvel Cinematic Universe, reimagining famous events from the films in unexpected ways. Creating a multiverse of infinite possibilities, “What If… ?” features fan-favorite characters, including Peggy Carter, T’Challa, Doctor Strange, Killmonger, Thor and more. Debuting exclusively on Disney+ on Aug. 11, 2021, “What If… ?” features of voice of Jeffrey Wright as The Watcher. Marvel Studios’ first-ever animated series also features the voices of a host of stars who reprise their iconic roles in the MCU—though their characters’ journeys promise to be wildly unique. “It’s an anthology,” says executive producer Brad Winderbaum. “The Watcher introduces us each week to these alternate storylines— each a kind of cautionary tale in the spirit of ‘The Twilight Zone.’ We bounce around genres and tone—some episodes will be dramatic; some will be tragic or comedic.”

Featured image: The Watcher (voiced by Jeffrey Wright) in Marvel Studios’ “What If…?” exclusively on Disney+. Courtesy Marvel Studios.