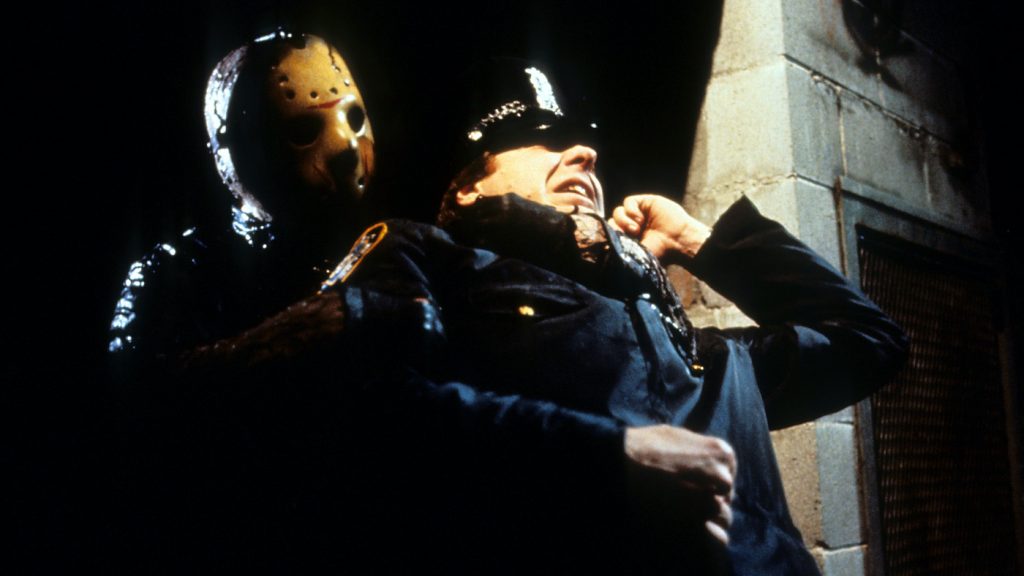 A slightly grim way to celebrate Friday, Paramount Pictures! And yet, also an undeniably enjoyable one—the studio has released this nearly five-minute supercut of every single one of Jason’s kills in the eight original films in the Friday the 13th franchise. That’s a lot of killing, from the very beginning in director Sean S. Cunningham’s 1980 original when Camp Crystal was the chief location, all the way to New York City when Jason Vorhees does like the Muppets and takes Manhattan. Slightly softening this undeniably gruesome kill reel is the music—watch Jason slaughter a bunch of innocents to a peppy jingle best suited for a 1970s soap commercial!