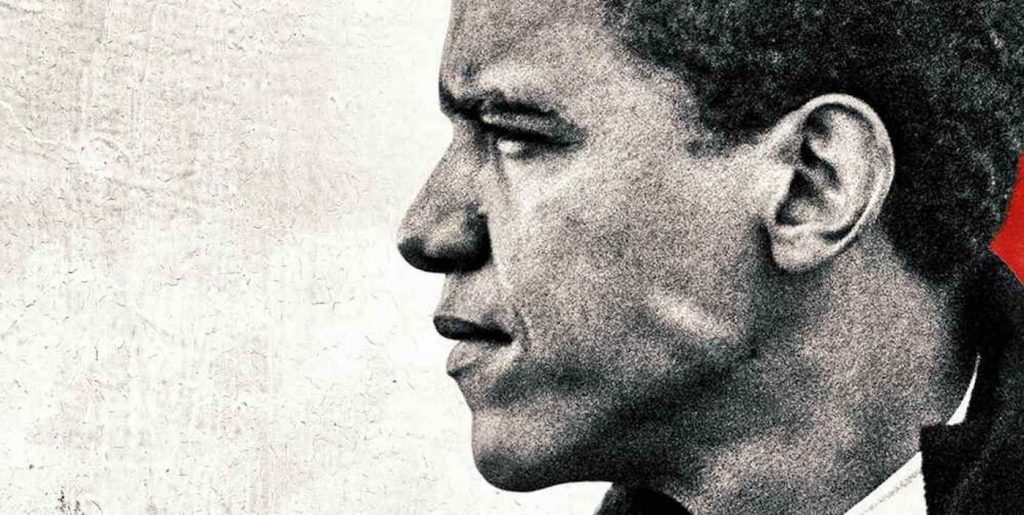 HBO has released the first trailer for Obama: In Pursuit of a More Perfect Union, a three-part documentary from director Peter Kunhardt that takes a deep look at the journey of President Barack Obama, from his first foray into politics into his transcendent rise to the highest office in the land, a trajectory that seemed, to millions of his supporters, to auger a potential “post-racial” era in the United States. We now know, of course, this wasn’t and isn’t the case, and In Pursuit of a More Perfect Union will look at how Obama’s rise, and his 8-years as president, were marked by a recalcitrant Republican party determined to deny him even the smallest victory, a nation still deeply riven by its racist past, and fresh crises that rose up during his presidency, including the murder of Trayvon Martin.

Check out the trailer below. Obama: In Pursuit of a More Perfect Union premieres on HBO on August 3 at 9 pm E.T.

HBO’s three-part documentary, OBAMA: IN PURSUIT OF A MORE PERFECT UNION, debuting TUESDAY, AUGUST 3 (9:00-10:40 p.m. ET/PT), with additional parts airing Wednesday and Thursday at the same time, chronicles the personal and political journey of President Barack Obama, as the country grapples with its racial history. Weaving together conversations with colleagues, friends and critics, and interspersed with his own speeches and news interviews, the series begins with Obama’s childhood and takes us through his perspective as the son of a white mother from Kansas and an African father, his spiritual formation by a generation of Black leaders, and his hopes for a more inclusive America. Through the story of one man irrevocably bound to the history of a country, OBAMA: IN PURSUIT OF A MORE PERFECT UNION reflects on the country’s past and present national identity.

The three-part documentary will debut on HBO and be available to stream on HBO Max.

OBAMA: IN PURSUIT OF A MORE PERFECT UNION is directed by Emmy® winner Peter Kunhardt (HBO’s “True Justice: Bryan Stevenson’s Fight For Equality,” “John McCain: For Whom the Bell Tolls”, “King in the Wilderness”).

With the clarity of hindsight and perspective of the last four years, OBAMA: IN PURSUIT OF A MORE PERFECT UNION forms a cohesive picture of America under its first Black president. Obama’s presidency was unique in America’s history, but what was a historic step forward for the country also exposed the ever-present need to address deeply entrenched challenges around race, racial justice and our history.