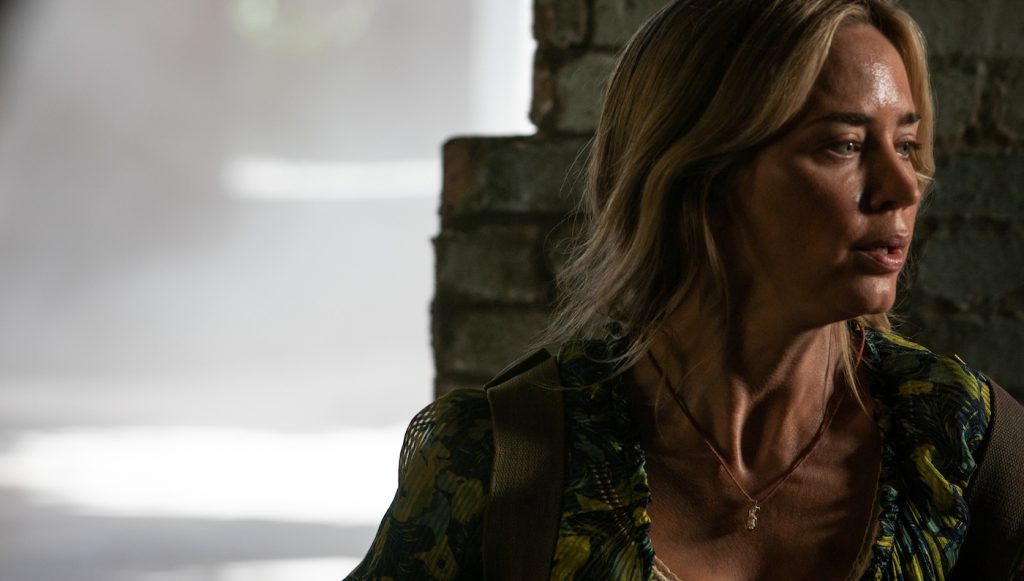 Director John Krasinski’s A Quiet Place Part II is now only a few weeks away, and a new video from Paramount features Krasinski, his star (and wife) Emily Blunt, and one of the film’s newcomers, Cillian Murphy. Murphy says he was “blown away” by the first film, and he’s of course not alone in that reaction. The video also does a nifty job of giving us a brief sket of the timeline of events, from day 89 since the creatures arrived (depicted in the first film) to day 474 (in the sequel).

“The first movie is about a family being threatened by these creatures who have come to this planet,” Krasinski says at the beginning of the video, “and that family has a baby, and that baby becomes your ticking time bomb.” The reason this baby becomes a timebomb is that in the world of A Quiet Place, the creatures who are hunting people do so by sound. Babies, of course, are essentially sound machines, and not the soothing gadgets people switch on at night to help them fall asleep. One of the most unforgettable moments in the first film was when Evelyn Abbott (Blunt) has to deliver a baby in the bathtub, without making a sound, while one of the creatures prowls through the house and towards her location.

A Quiet Place Part II picks up where the first film left off—having lost dad, Lee (Krasinski) and seen their sanctuary destroyed by the creatures, the remaining Abbotts—Evelyn, Marcus (Noah Jupe), Regan (Millicent Simmonds), and the baby venture out into the world, and eventually come into contact with other survivors (played by the aforementioned Cillian Murphy and Djimon Hounsou), while the monsters are still out there, hunting and killing at the slightest sound.

Krasinski’s long-awaited, much-delayed sequel is coming to theaters on May 28. Check out the new video below: