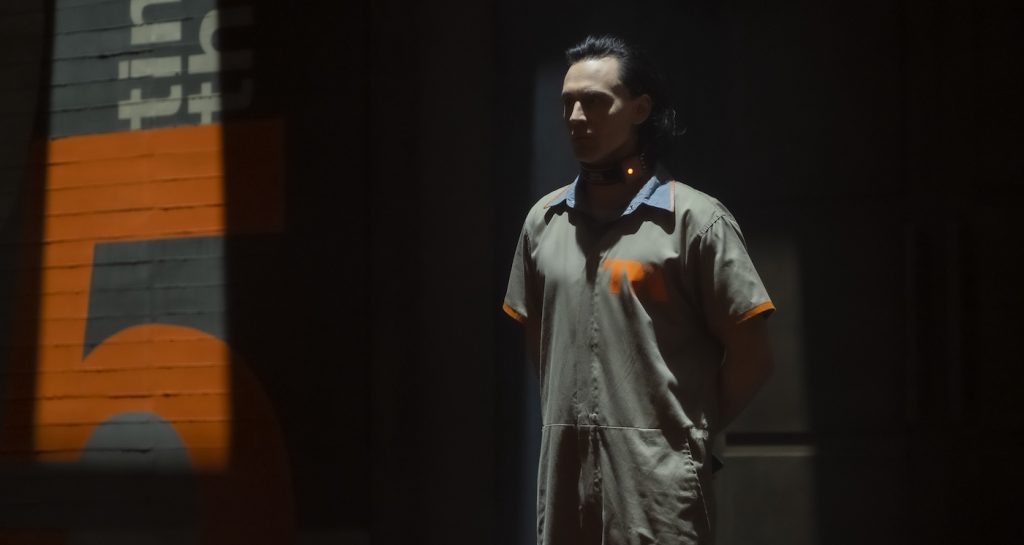 She’s got a southern accent and a cheery disposition, which both add to the delightful weirdness—and creepiness, frankly—of Miss Minutes. She’s something of an onboarding specialist for the Time Variance Authority (TVA), the place Loki (Tom Hiddleston) has been sent to at the start of Marvel’s upcoming Disney+ series Loki. Miss Minutes’ job is to catch Loki up before he stands trial for his crime. The crime in question (one of many, many the Asgardian trickster god has committed) was his purloining of the Tesseract—that crucially important magical thingamajig in the Marvel Cinematic Universe—during Avengers: Endgame. The TVA’s job is to make sure time runs properly, and when Loki snatched the Tesseract, he made their job that much harder.

This new “Miss Minutes” video Marvel just released follows another, two days ago, that centered on Owen Wilson’s Agent Mobius. Agent Morbius also works at the TVA, and he’s also responsible for Loki’s education and incarceration. When Loki lifted the Tesseract, he “broke reality” according to Agent Morbius. As we learned in a previous trailer, Loki is not the easiest guy in the world to set on the straight and narrow, so the TVA has its work cut out for them.

Loki is the third Marvel series to hit Disney+, and what’s lovely is it’ll be as different from its predecessors as they were from each other. The sitcom-obsessed, surprisingly moving WandaVision came first, the ripping, real-world facing The Falcon and The Winter Soldier second, and now it’s Loki‘s turn. The series was directed by Kate Herron, with Michael Waldron serving as head writer.

Loki premieres on Disney+ on June 9. Check out the Miss Minutes video below: