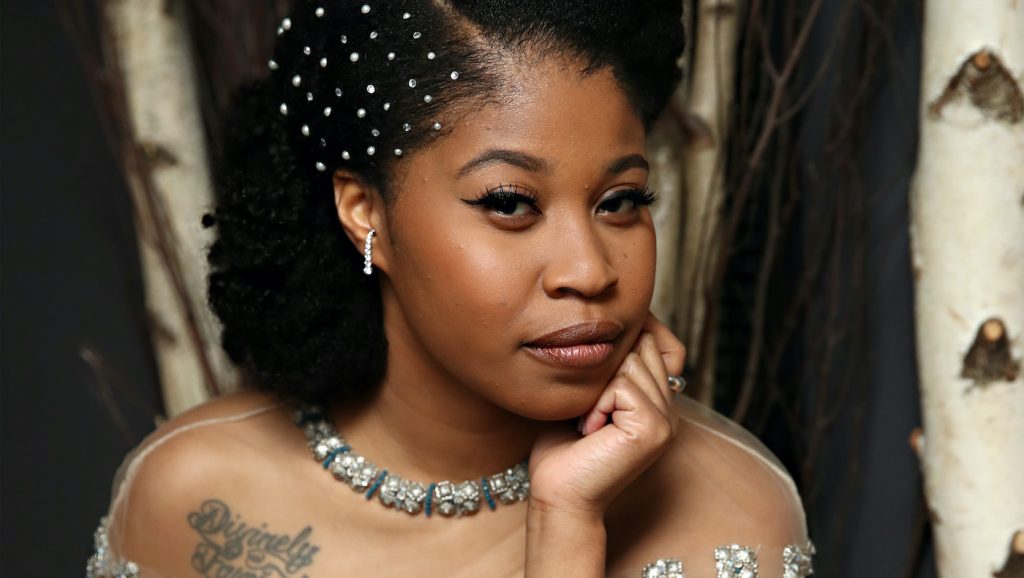 On the strength of the two leads and the director alone, the upcoming Transformers film is looking more interesting by the day. The latest casting news is that rising star Dominique Fishback, fresh from another riveting performance in Shaka King‘s masterful Judas and the Black Messiah, will join Anthony Ramos (another rising star) in director Steven Caple Jr. (Creed II)’s upcoming installment in Paramount’s profitable franchise. Fishback is the type of performer who shines no matter the subject matter or role, whether she’s playing Fred Hampton (Daniel Kaluuya)’s partner Deborah Johnson in Black Messiah or a resource, street-wise New Orleans dealer in last year’s Netflix film Project Power. Joining the Transformers franchise is a whole different kettle of fish from those projects, but one that’ll allow Fishback to be seen by a fresh audience of people who might not have gotten a chance to watch her perform.

In Ramos, soon to be seen in John M. Chu’s In The Heights, she’ll be acting alongside another performer of her caliber. And with Creed II director Steven Caple Jr. at the helm, we’re looking at a potent trio of talent to lead what is easily the most diverse Transformers film in the franchise’s history.

We have no idea who Fishback will be playing—Caple Jr.’s going to be directing from a script by Darnell Metayer and Josh Peters, which is based on one previously written by Joby Harold (Transformers: The Last Knight)—and will share whatever plot and character details we get when we can.

The world of Transformers is changing before our eyes (as those alien robots are wont to do). Along with Caple Jr.’s film, Charm City Kings director Angel Manuel Soto is developing another Transformers entry, confirming Paramount’s push to bring in more diverse talent to the franchise.