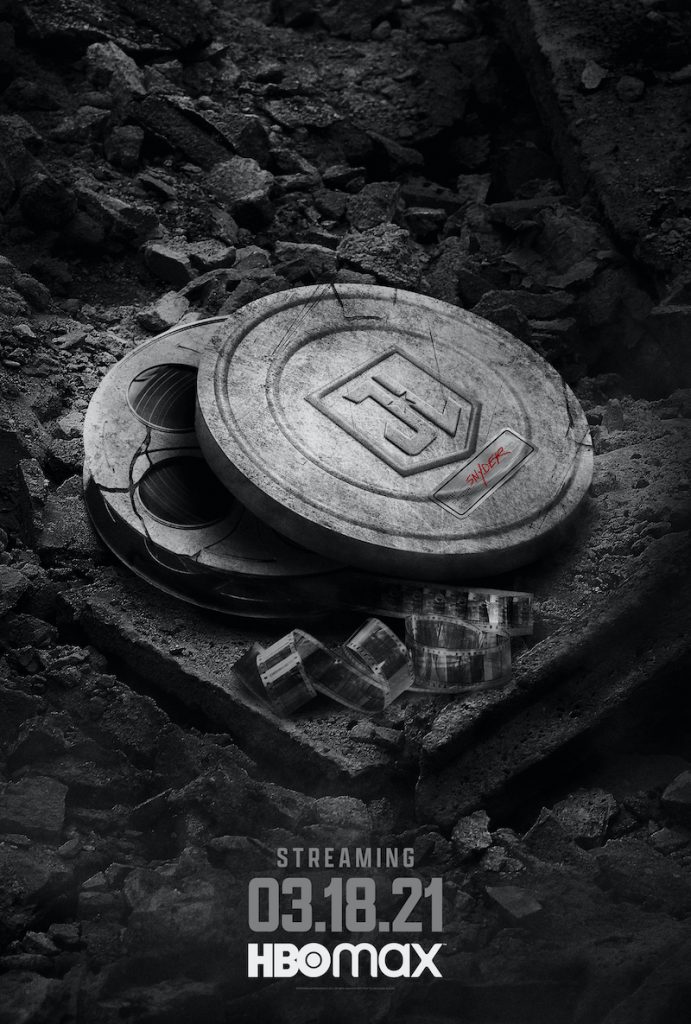 We finally got our first proper look at Zack Snyder’s Justice League when the trailer dropped this past weekend. It arrives four years and change after the first Justice League, shepherded to its theatrical release by stand-in director Joss Whedon, hit theaters in 2017. That’s a long time to wait to see Snyder’s original vision for the film, but it might just be that the wait was worth it.  The trailer opens with Superman (Henry Cavill) in pain, and a voiceover from Lex Luthor (Jesse Eisenberg) reminding us that the bell has been rung and God is dead. God, in this instance, is Superman himself—he paid the ultimate price to defeat Luthor’s abomination Doomsday in Batman v Superman: Dawn of Justice.

The trailer never relents. In fact, whatever concerns some folks might have had about the potential pitfalls of Snyder revisiting Justice League might have been at least temporarily calmed by the potency on display here. There are the never-before-seen images that Snyder promised—he said his Justice League would essentially include nothing from the version Whedon worked on—touching nearly all our heroes. Those images include Ezra Miller’s Barry Allen/The Flash saving Iris West (Kiersey Clemons), Superman in his black suit, and, of course, the trailer’s gonzo ending; a little meet-cute between Batman (Ben Affleck) and the Joker (Jared Leto). It appears this meet-up is happening in Batman’s post-apocalyptic vision, but we can’t be totally sure.

Not only is the trailer is riveting, but it’s also surprisingly tender. Watching these non-Marvel superheroes band together to fight darkness is a message we could all get behind right now. Joe and Anthony Russo’s Avengers: Endgame was released two years ago, which might as well be two million years ago. It’ll be nice to see the good guys win again, and win in a way specific to the world of DC’s superheroes.

Zack Snyder’s Justice League premieres on HBO Max on March 18. Check out the trailer below: