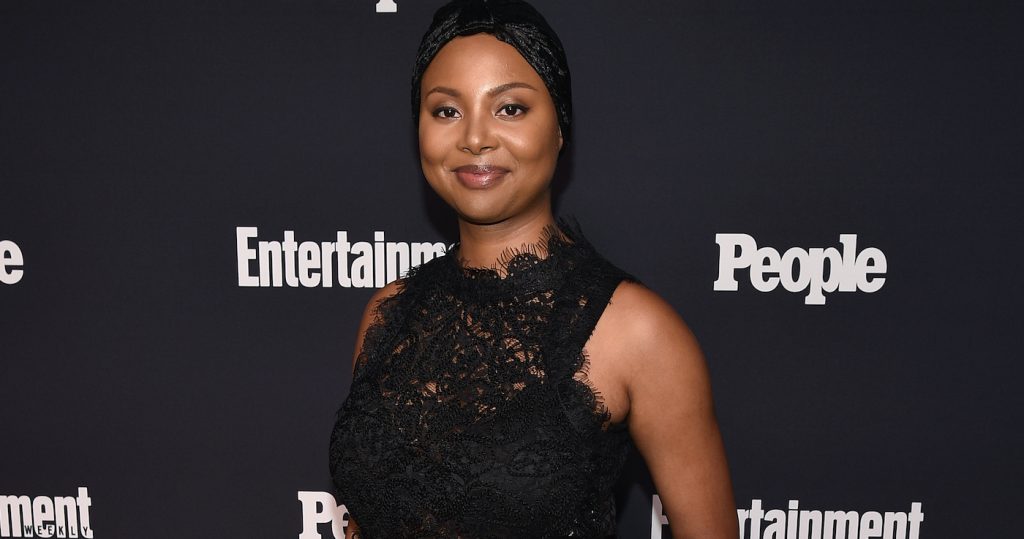 When we talked to Lovecraft Country director Cheryl Dunye and cinematographer Michael Watson, both of them enthused about working with the show’s creator, Misha Green. Green had assembled an incredible cast and crew to work out her vision for what turned out to be one of 2020’s best series. Now, Green’s career continues its ascent as she’s about to make the jump to feature directing. Deadline broke the story and The Hollywood Reporter confirms that she’ll be helming the next Tomb Raider installment for MGM, taking the reins and leading Alicia Vikander’s indomitable Lara Croft on her next adventure.

Green is hardly new to the entertainment world. In addition to creating and executive producing Lovecraft Country (with co-executive producers Jordan Peele and J.J. Abrams), she wrote and is producing the upcoming action flick The Mother for Netflix, and has been writing for TV for years, including on FX’s Sons of Anarchy and WGN’s Underground. With Lovecraft Country, Green cemented herself as a rising star, shepherding one of the most ambitious shows in recent memory. All you have to do is watch Dune’s fifth episode, “Strange Case,” to see how tenaciously Green pushed Lovecraft to go where few TV shows have gone before.

Tomb Raider offers Green plenty of narrative and visual clay to mold, and considering how action-packed much of Lovecraft‘s sequences were (and how deliciously creepy, too), a big-budget action-adventure film centered on a fearless adventurer seems right up her alley. The film series is based off the PlayStation game, and its first iteration starred Angelina Jolie in two films. Vikander took on the role with 2018’s reboot Tomb Raider, directed by Roar Uthaug.

Green is an excellent choice to take this franchise to new and interesting places. With her creative vision and Vikander’s total commitment to the role, this series could become something really special.