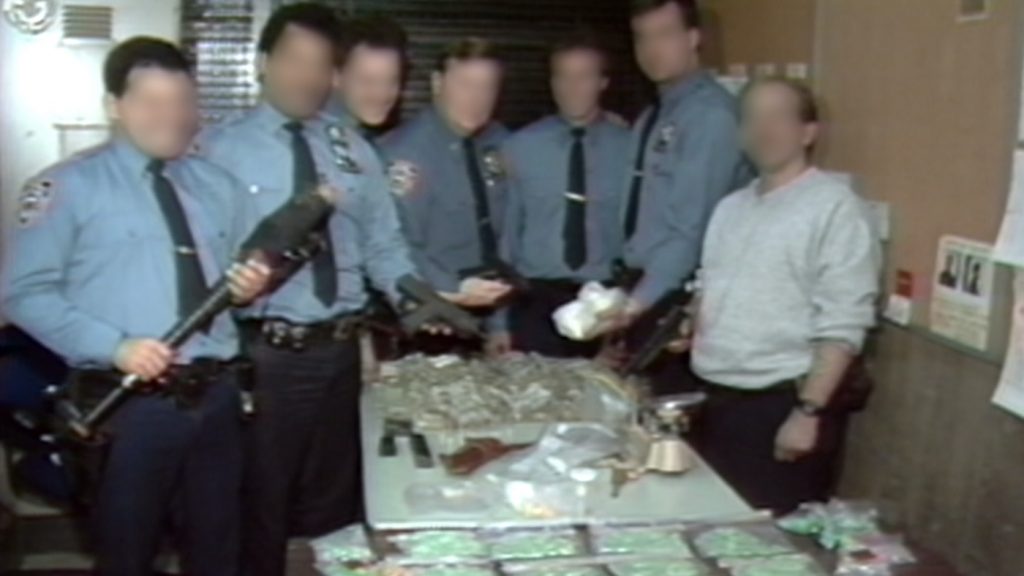 You couldn’t ask for a better filmmaker to untangle the lies, distortions, and heartbreak of the crack epidemic of the 1980s than Stanley Nelson. The award-winning filmmaker behind Miles Davis: Birth of the Cool, The Black Panthers: Vanguard of the Revolution, Freedom Riders, and The Black Press: Soldiers Without Swords is the director of Netflix’s new Crack: Cocaine, Corruption & Conspiracy. A new trailer gives us our first glimpse at Nelson’s latest deep-dive, this time into the lies at the heart of the crack epidemic, one that gave the authorities, from congress to courthouses to police precincts, free reign to devastate Black and Brown communities. We are still feeling the repercussions today.

If you’re looking for a modern-day parallel to the crack epidemic from the 80s, look no further than today’s opioid crisis. Already you can see the difference in the language—the former was an “epidemic” that had perpetrators (Black and Brown people) and which lead to a “war” on drugs. The latter is a “crisis” that requires seeing those afflicted as actual human beings struggling with addiction, which of course they are. Had the surge of crack cocaine use in the 1980s (to say nothing of the rampant use of cocaine itself by white and prosperous individuals throughout the country) been treated as a health issue rather than a crime spree, America might look quite different today.

Nelson and his team set out to tell the story of what really happened during America’s doomed, deceitful “War on Drugs.” Our government turned a blind eye to cocaine smuggling, with the country focused on defeating Communism in Central America rather than keeping drugs from flooding into the country. “It was kind of like chemical warfare on Black communities,” one woman says towards the end of the trailer.

This is potent stuff, and there’s no one better than Stanley Nelson to take us through it.

Check out the trailer below. Crack: Cocaine, Corruption, & Conspiracy streams on Netflix on January 11, 2021.

In the early 1980s, the crack epidemic tore through America’s inner cities like a tsunami, ravaging all in its wake. Decades later, the destructive effects on people’s lives, families and communities are still deeply felt. Crack: Cocaine, Corruption & Conspiracy examines not only the personal devastation caused by the drug, but also the shadowy origins of the crisis and the resultant, ongoing marginalization of Black and Brown people trapped by the U.S. prison and healthcare systems.