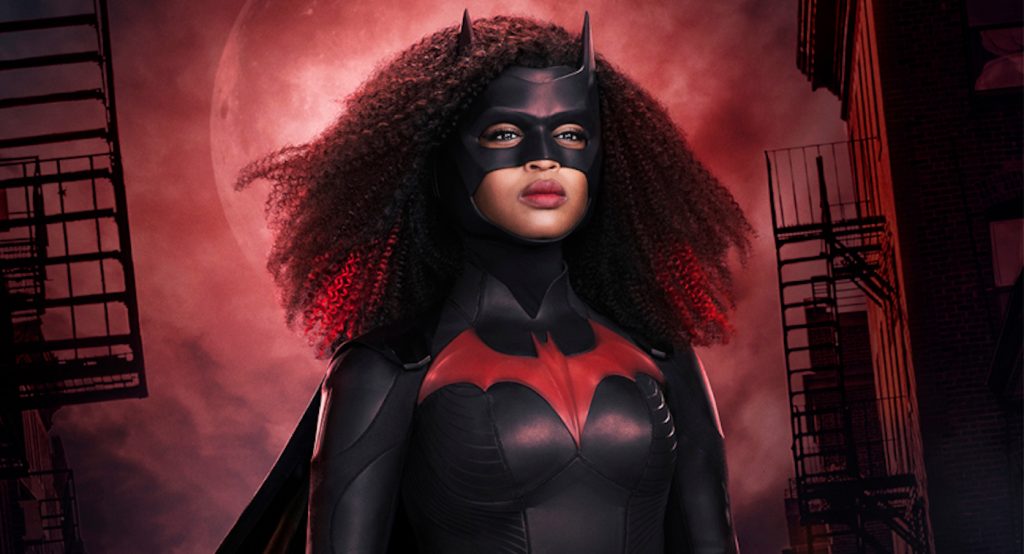 Javicia Leslie Makes Her Debut as “Batwoman” in Season 2 Trailer

Redesigned Batwoman suit? Check. Brand new Batwoman, period? Double check. The CW has just revealed our first extended look at Javicia Leslie as Batwoman, and it probably goes without saying that Leslie not only rocks the new Batwoman suit with ease, her taking up the cape and cowl augers an exciting new phase for Caroline Dries’ show.

Speaking of that cowl, the new suit boasts a new one that lets Leslie’s natural, curly hair shine. You’ll also notice shorter boots and the red gauntlets over her forearms. Perhaps the most crucial aspect of the new suit is the stronger silhouette, which both Dries and Leslie discussed during a DC FanDome event. “I love the fact that Ryan is becoming her own Batwoman — it’s her style, her swag, and her moment! It was an honor to be able to collaborate with Caroline and Maya,” Leslie said. “I felt it was important that viewers could tell by the silhouette that Batwoman was a Black girl. With the form-fitting suit and beautiful Afro, we definitely nailed it!”

Dries added: “Ryan’s journey starts from a place of ‘What can this Batsuit do for me?’ But it’s not long before she realizes the power of its symbol and what it can do for everyone else in Gotham City. As Ryan embraces everything that makes her special, she adjusts the suit to fit her physically and figuratively.”

Leslie becomes the first Black woman to ever land the role. Here’s what she said in a statement at the time her casting was revealed:

“I am extremely proud to be the first Black actress to play the iconic role of Batwoman on television, and as a bisexual woman, I am honored to join this groundbreaking show which has been such a trailblazer for the LGBTQ+ community.”

When we spoke to Batwoman composer Sherri Chung, this was before a new Batwoman had been cast after the exit of Ruby Rose. Yet Chung was confident in the show’s approach to finding a new lead. “What I think is great is that it sounds like they’re going to treat this as Kate Kane leaving Gotham, and a new character comes in to carry the torch as Batwoman,” Chung told us. “I’m excited to meet the new Batwoman, whoever she’ll be, and discuss whether we’ll have new sounds for her.”

The wait is over. Ryan Wilder is here. Check out the season 2 trailer below: