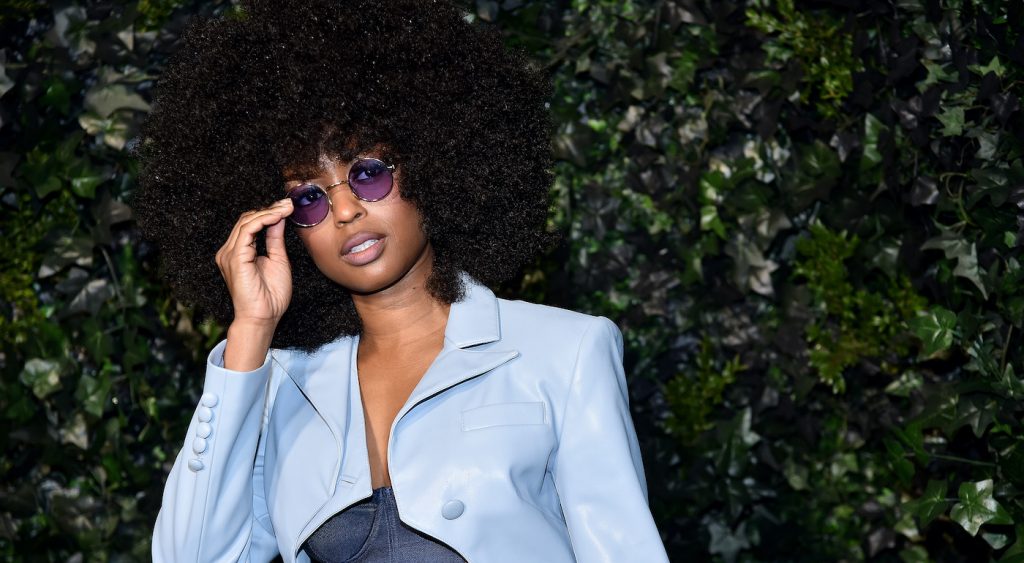 When we spoke to Batwoman composer Sherri Chung, she expressed excitement over where the CW show would head in the upcoming season. Despite losing the talented Ruby Rose as Kate Kane/Batwoman, Chung was confident in the show’s approach to finding a new lead. “What I think is great is that it sounds like they’re going to treat this as Kate Kane leaving Gotham, and a new character comes in to carry the torch as Batwoman,” Chung told us. “I’m excited to meet the new Batwoman, whoever she’ll be, and discuss whether we’ll have new sounds for her.”

How excited must Chung be now? The new Batwoman is God Friended Me star Javicia Leslie, who becomes the first Black woman to ever land the role. Here’s what Leslie had to say in a statement:

“I am extremely proud to be the first Black actress to play the iconic role of Batwoman on television, and as a bisexual woman, I am honored to join this groundbreaking show which has been such a trailblazer for the LGBTQ+ community.”

This is fantastic. So too is the specific role that Leslie will be playing. Here are the details from Warner Bros. Television:

“Ryan Wilder is about to become Batwoman. She’s likable, messy, a little goofy, and untamed. She’s also nothing like Kate Kane, the woman who wore the Batsuit before her. With no one in her life to keep her on track, Ryan spent years as a drug-runner, dodging the GCPD and masking her pain with bad habits. Today Ryan lives in her van with her plant. A girl who would steal milk for an alley cat and could also kill you with her bare hands, Ryan is the most dangerous type of fighter: highly skilled and wildly undisciplined. An out lesbian. Athletic. Raw. Passionate. Fallible. And very much not your stereotypical all-American hero.”

So there you have it. Leslie joins Batwoman as a totally new character—Ryan Wilder was not pulled from DC Comics stable, she’s an entirely new creation. The CW and Batwoman have given fans of the former show a reason to come back, and have likely just intrigued a whole bunch of folks who might not have made the show a priority before. Gotham just got more interesting.