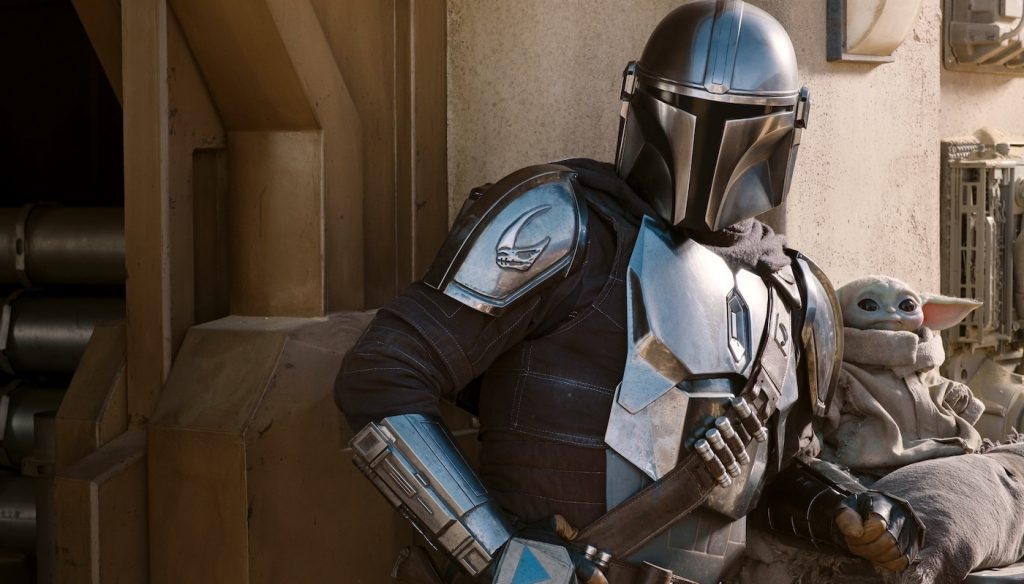 The fruits of a four-hour investor presentation from Disney have been bountiful, to say the least. We got our first look at Loki, our first look at The Falcon and the Winter Soldier, and the bittersweet news that Marvel will not recast Chadwick Boseman’s role in Black Panther II.

In this post, we’re turning our attention to all things Star Wars. The presentation revealed not only our first look at Andor, the latest live-action Star Wars series to head to Disney+, but the fact that Disney’s got another 10 Star Wars projects on the way.

Before we get to Andor, a bit more on those 10 Star Wars projects. Two of them will be spinoffs from The Mandalorian, Disney’s proof of concept series that proved folks have a huge appetite for a well-done live-action Star Wars series. Then you’ll have a new series focused on C-3P0 and R2-D2, and, in huge news, Wonder Woman and Wonder Woman 1984 director Patty Jenkins will become the first woman to direct a Star Wars film when she helms Rogue Squadron. And as previously reported, there’s another Star Wars film coming from Oscar-winning writer/director Taika Waititi.

As for Andor, you’ll recall that Luna’s character paid the ultimate fate—along with pretty much everyone else—to steal the Death Star plans in Rogue One. Andor is of course set before those events, and this sizzle reel is led by Luna as he takes us on a tour of the set, with snippets of the actual series threaded throughout. Andor will have 12-episodes and includes some of the best in the business behind-the-scenes, including costume designer Michael Wilkinson and FX creative supervisor and all-around Star Wars hall of famer Neal Scanlan, the man behind many of the creatures and droids we’ve come to know and love.