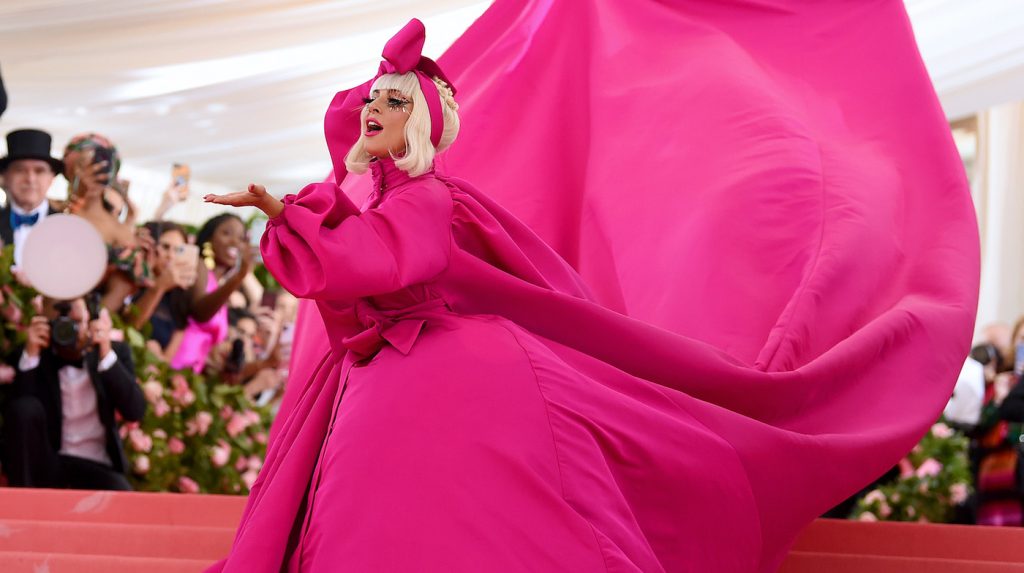 Leitch’s film was written by Zak Olkewicz and is based on Kôtarô Isaka’s novel “Maria Beetle.” As you could probably guess from the title, the story’s setting is a bullet train, and the premise finds four assassins onboard the speedy locomotive in Tokyo, each with their own designs. Collider broke the news about Gaga’s involvement. It’s unclear at this point exactly who she’s playing, but Collider‘s source says she’s in a supporting role rather than a lead.

The last time we saw Gaga on the big screen, she was absolutely crushing it in Bradley Cooper’s A Star Is Born (doesn’t 2018 feel like a million years ago?). She won her Oscar for Best Original Song from that film and was also nominated for Best Actress. Gaga’s upcoming film slate is very intriguing. Along with Leitch’s sure-to-be pulse-pounding thriller, she’s got Ridley Scott’s Gucci, where she’s set to play Patrizia Reggiani, the ex-wife of Maurizio Gucci, who plotted to kill her husband—the grandson of renowned fashion designer Guccio Gucci. Her co-stars in that little picture are Robert De Niro, Al Pacino, Adam Driver, Jared Leto, and Jack Huston. So, yeah, that seems like a big one.

We’ll let you know more when we know more.