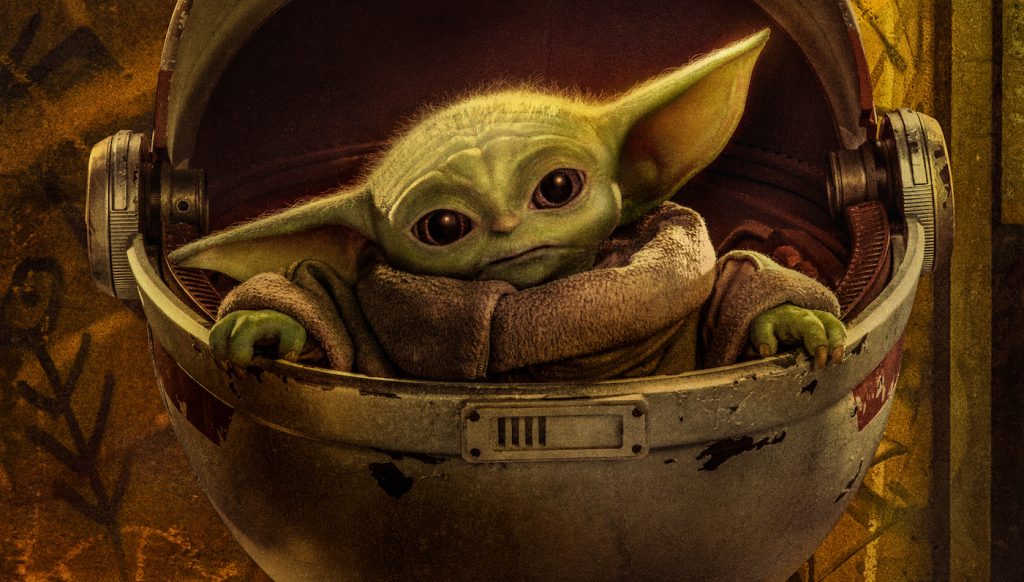 If there was one thing this Monday morning could use, it would be Baby Yoda. To that end, Disney+ has revealed a slew of new character posters for The Mandalorian season two, featuring everybody’s favorite baby Jedi and his closest pals. Straddling the line between photorealistic and hand-drawn, the new posters remind us that Disney+’s most popular series is set to return in just a few weeks for its second season.

We know that season two will track the Mandalorian (Pedro Pascal)’s journey to help reunite The Child (Baby Yoda, obviously) with his people. It just so happens The Child’s people—the Jedis—don’t have a great history with the Mandalorian’s tribe, so trying to find them will be quite a dangerous game. We also know that season two will broaden the series’ scope, pulling in not just the Jedis, but many more worlds and storylines. This is largely thanks to creator Jon Favreau and his team mastering The Volume, their bespoke technology that allows them to film their actors in front of nearly any kind of CG background.

The new posters include not only Baby Yoda and the Mandalorian but the pair’s closest allies—Carl Weathers’ Guild Leader Greef Karga and Gina Carano’s former rebel trooper Cara Dune.

Check out The Mandalorian Season 2 posters below. The new season premieres on Disney+ on October 30th, with new episodes releasing weekly every Friday.

For more on Mandalorian, check out these stories: