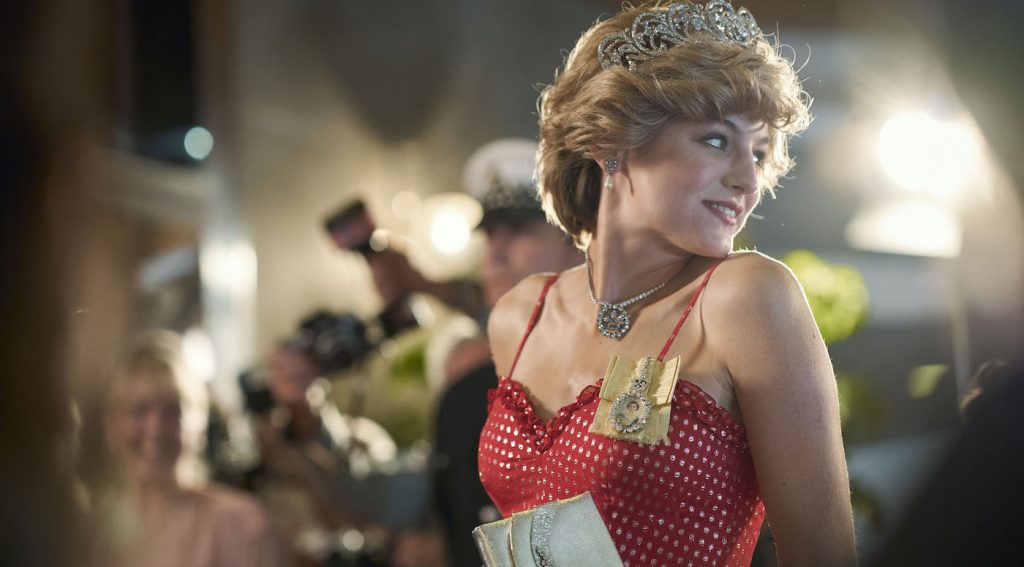 The Crown‘s season 4 teaser is a thing of tensely coiled beauty. Centered firmly on the pending marriage of Prince Charles (Josh O’Connor) and Princess Diana (Emma Corrin), the narration, pulled from their wedding, gravely informs the newlyweds that their journey is only just beginning. We all know the tumultuous trajectory of their marriage and Diana’s tragic fate, all of which lends season four an especially melancholy air. Yet in the years leading up to their wedding (which took place on July 29, 1981), Queen Elizabeth (Olivia Colman) and the Royal Family were primarily concerned with making sure the line of succession was being appropriately managed. The wedding was seen as the fairy tale ending to Prince Charles’ long wait (in Royal terms, he was 30) to find the proper bride. This was one fairy tale, however, without a happy ending.

Princess Di isn’t the only character that will be centrally figured in season 4—Margaret Thatcher (Gillian Anderson) will have a major role to play here. Joining O’Connor, Corrin, Colman, and Anderson are Tobias Menzies as Prince Philip, Helena Bonham Carter as Princess Margaret, Ben Daniels as Antony Armstrong-Jones, Marion Bailey as the Queen Mother, Erin Doherty as Princess Anne, Charles Dance as Louis Mountbatten, Angus Imrie as Prince Edward, and Rebecca Humphries as Carol Thatcher. Elizabeth Debicki will step in as Princess Di for season 5.

The Crown season 4 premieres on Netflix on November 15. Check out the trailer below.

Here’s the season 4 synopsis for The Crown: