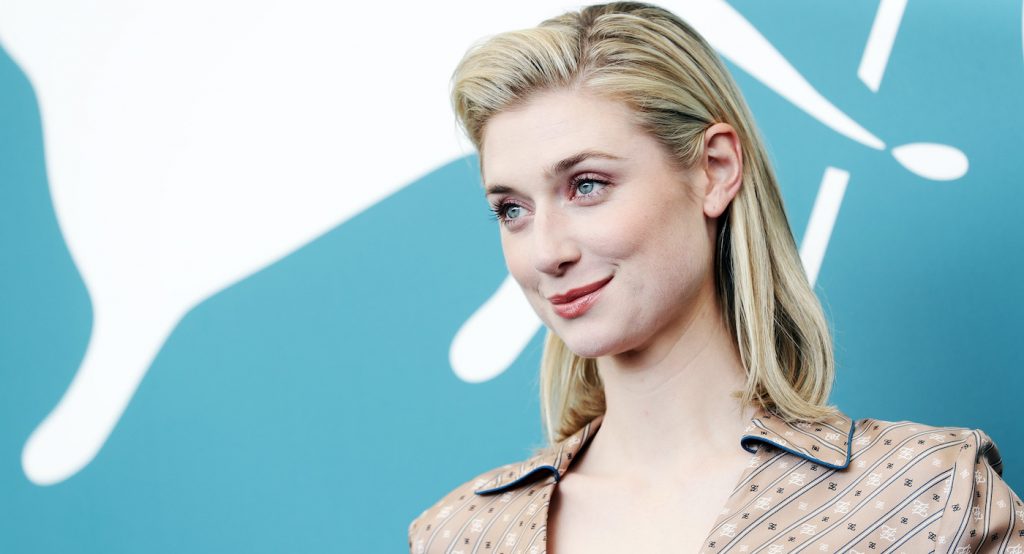 One of the most sought-after roles in all of TV has been filled.

Netflix’s lush period drama The Crown has two more seasons to go. This past season introduced the great Olivia Colman as Queen Elizabeth, stepping in to replace the also splendid Claire Foy as the Queen in middle age. Now, the role that fans have been waiting to see filled—that of the Queen’s most famous in-law of them all, Princess Diana—has been cast. Rising star Elizabeth Debicki will play Princess Di, the iconic royal whose life was cut short in a tragic car accident in 1997. Debicki stood out in a crowd in Steven McQueen’s underrated 2018 heist flick Widows, and co-stars in Christopher Nolan’s upcoming Tenet.

The Crown‘s final two seasons won’t begin production until sometime next year. This means fans of the show—and they are legion—will have a two-year gap between seasons four and five. We’ve been following the trials and tribulations of the royal family since 1947. Season four takes us up to 1990, with Margaret Thatcher (Gillian Anderson) stepping down as Prime Minister, and Princess Diana (Emma Corrin for this portion) marrying Prince Charles (Josh O’Connor). But for the final two seasons, Debicki will step into the role.

Elizabeth Debicki will play Princess Diana in the final two seasons of The Crown (Seasons 5 and 6). pic.twitter.com/Z3CjHuJ56B

For the final two seasons, Debicki will be joining Imelda Staunton (Harry Potter and the Order of the Phoenix), who will be taking over for Olivia Colman as Queen Elizabeth, Jonathan Pryce (The Two Popes) as Prince Philip, and Lesley Manville as Princess Margaret.

Debicki as Princess Di is one of those casting choices that, once made, you feel like it couldn’t have gone any other way. She more than held her own with the great Viola Davis in Widows, and nearly stole The Great Gatsby in every scene she was in (she played Daisy’s fearless friend Jordan Baker). Things always get more interesting when Debicki is on screen, which is more or less what happened with the Royal family once Diana Frances Spencer became Princess Di. Imagining Debicki as Di, a transformative, globally beloved, and ultimately tragic figure, is exceedingly easy.

For more on The Crown, check out the below:

Olivia Colman is the Queen in The Crown Trailer