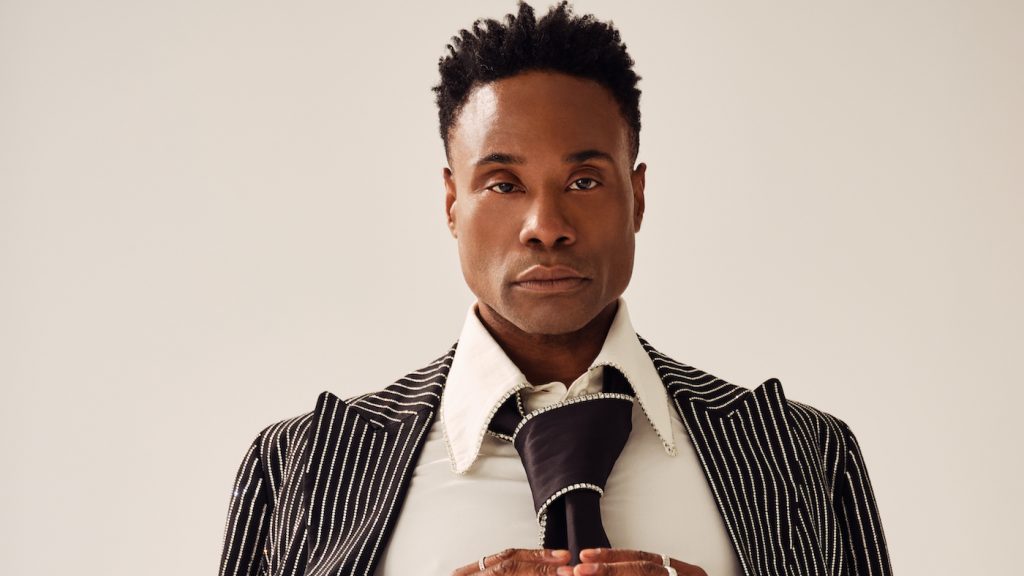 HBO Max has released the official trailer for Equal, their four-part docu-series chronicling the untold events leading up to the Stonewall Uprising in New York City that began on June 28, 1969, and marked a massive shift in the fight for LGBTQ+ rights. The series is narrated by Emmy, Tony, and Grammy-winning performer Billy Porter (Pose, American Horror Story: Apocalypse), and will likely introduce viewers to a wide range of LGBTQ+ leaders and visionaries for the first time—portrayed by an incredible cast. The cast includes Emmy-winner Samira Wiley, Cheyenne Jackson, Anthony Rapp, Alexandra Grey, Shannon Purser, Heather Matarazzo, Jamie Clayton, Isis King, and Gale Harold.

Each of the four parts explores the fight for LGBTQ+ rights, from the very first organizations, the Mattachine Society and the Daughters of Bilitis in Los Angeles and San Francisco respectively, through the trans experience in the 20th century, the 1966 Compton Cafeteria riots in San Francisco, the contributions from the Black community to the growing LGBTQ+ civil rights movement, and finally, to the Stonewall Uprising, the official beginning of the Pride movement.

Check out the trailer here. Equal premieres on October 22.

EQUAL will introduce viewers to a wide range of LGBTQ+ visionaries portrayed by the cast, many of whom identify as members of the LGBTQ+ community. Each part offers a distinct and connected chapter within the historical timeline: part one, “The Birth of a Movement,”explores the rise of early organizations, The Mattachine Society and the Daughters of Bilitis in Los Angeles and San Francisco, respectively; part two, “Transgender Pioneers,” chronicles the 20th century trans experience, bookended by the 1966 Compton Cafeteria riots in San Francisco; part three, “Black is Beautiful, Gay is Good!” examines the contributions from the Black community on the growing LGBTQ+ civil rights movement; and part four, “Stonewall: From Rebellion to Liberation,” ties in the decades long struggles with the culminated Stonewall uprising – the beginning of the Pride movement.