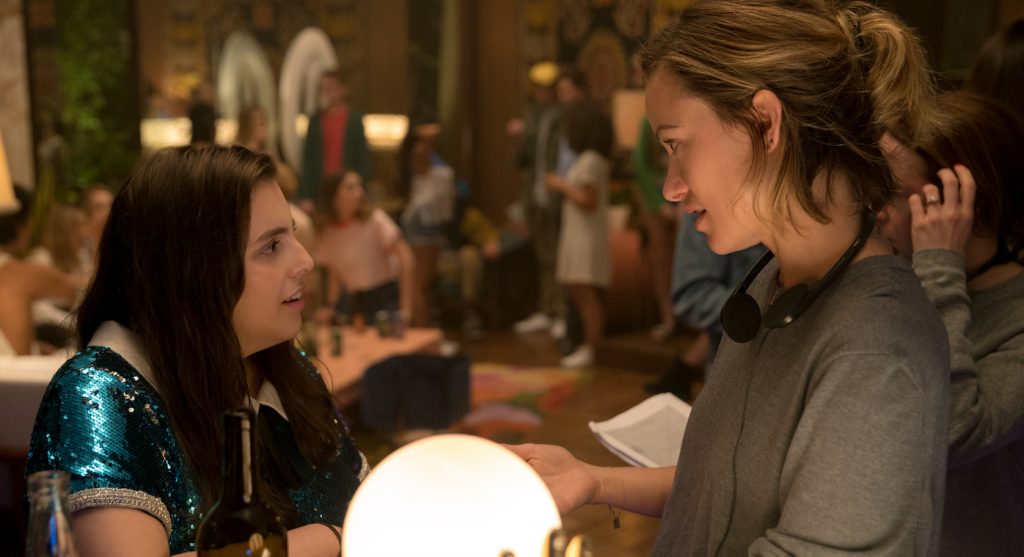 The news coming out of Hollywood lately has been pretty fantastic, all things considered. Especially where it concerns women directing Marvel films. First, we learned that Candyman co-writer and director Nia DaCosta would be helming Captain Marvel 2, making her the first Black woman to direct a film for Marvel. Awesome news. The possibilities for a DaCosta-led Captain Marvel 2 are extremely exciting. Now, Deadline reports that Booksmart director Olivia Wilde will be helming a female-centered Marvel movie for Sony. What’s more, the film is expected to be about Spider-Woman.

The film is set to be written by Booksmart screenwriter Katie Silberman, with Amy Pascal producing. Deadline notes that Wilde, Silberman, and Pascal are already a potent team, with a Christmas film for Universal in the works. For their upcoming untitled Marvel film, all eyes will be on which Spider-Woman Silberman and Wilde choose to focus on. Spider-Woman has been the alter-ego of a bunch of characters in the comics, including Gwen Stacy (who we saw in the excellent Spider-Man: Into the Spider-Verse), and Mary Jane Watson. The first character to take up the Spider-Woman cause was Jessica Drew, in the late 1970s. Considering Gwen Stacy and Mary Jane Watson have gotten their turns on the big-screen, one wonders if it’s Jessica Drew’s turn to sling a web.

Deadline‘s scoop includes the nugget that Wilde almost passed on the project, due to her increasingly busy schedule. Along with the Christmas movie for Universal, she’s got Don’t Worry Darling (also penned by Silberman) and the gymnastics-centered film Perfect in development. Ultimately, the idea of being able to kickstart a brand new, female-focused superhero franchise for Sony was too exciting to pass up. We’re thankful for that. Wilde has proven herself a very gifted filmmaker, and her partnership with Silberman and Pascal has the makings of a lasting team.