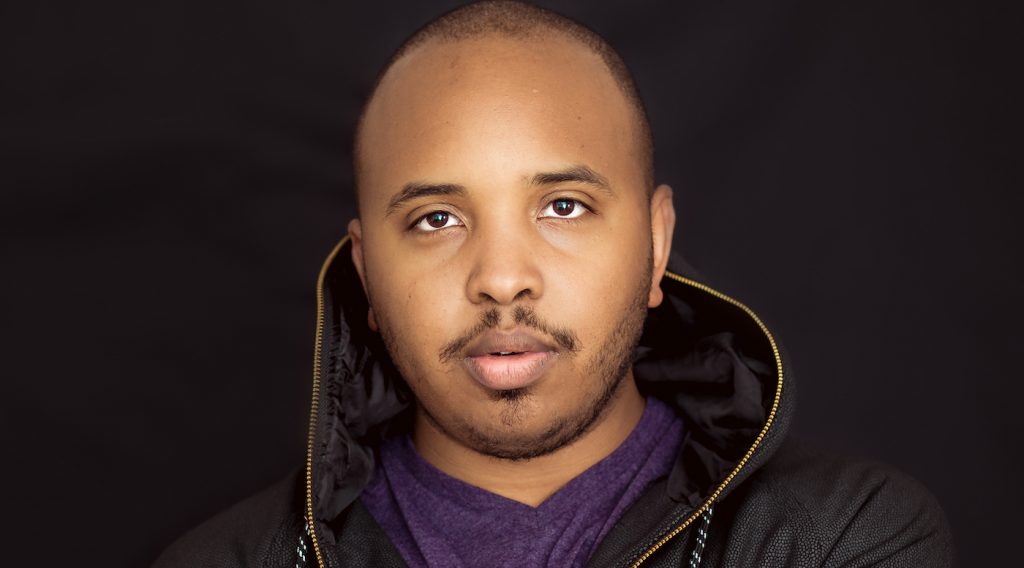 On one hand, Dear White People creator Justin Simien was thrilled to see a 600 percent increase in viewership for his Netflix series in the wake of George Floyd’s death. On the other hand, he says, “It’s also a little bit annoying because like, ‘Where were y’all when we started this conversation with this franchise six years ago when this [racism] was just as relevant then as it is now?'”

In tracking the trials and tribulations of wise-cracking Black students at an Ivy League-level fictional school called Winchester University, Dear White People anticipated the current uproar over police brutality back in Season One, when Reggie (Marque Richardson) got traumatized after a cop held a gun to his head. And the show, which returns for its fourth and final season once production resumes post-pandemic, has addressed a multitude of other issues as well, thanks to an enormous cast of charmingly contentious characters. They include budding documentary maker Sam (Logan Browning), the Dean’s ambitious son Troy (Brandon P. Bell), newly-out-of-the-closet student journalist Lionel (DeRon Horton) and the seemingly self-assured Coco (Antoinette Robertson), along with another half-a-dozen key players.

Simien savors the clashing points of view generated by his Winchester University creations. “I’ve always been attracted to ensemble stories, specifically The Simpsons,” the writer-director-producer says. “Watching that show growing up gave me the appetite for sprawling ensembles because you can’t say it all if it’s just Homer or even his whole family. You need to spread out to Ned Flanders and Principal Skinner. For me, the truth tends to live in the grey areas, and in order to get to that, you need multiple characters who are always right but they don’t agree on anything! Truth exists in that dialect, in the middle of the argument.”

Looking ahead to the series’ upcoming season, Simien notes that in telling stories amid the current Black Lives Matter moment, “There’s definitely this sense of ‘Okay, now you’ve gotten white people’s attention, has that made things better, more complicated, worse?’ That’s something we’re going to unpack in Season Four. We’re also going to explore the idea that [the characters] are graduating college. We’re about to enter the market place, the capitalist democratic society of America. Can we play by the rules of the system and continue a progressive movement? Do we have to pick between them or can we do both? Or neither? Those are the kinds of questions coming up for our characters in Dear White People.”

In the video below, Simien, accompanied by rescue cat Taylor, speaks from his Los Angeles home about the show’s #MeToo-inspired storyline involving Blair Underwood’s character Moses, Troy’s rebellion against a Harvard Lampoon-like campus magazine, and his reliance on a diverse writers’ room that gives voice to the show’s female characters in the most compelling ways possible.