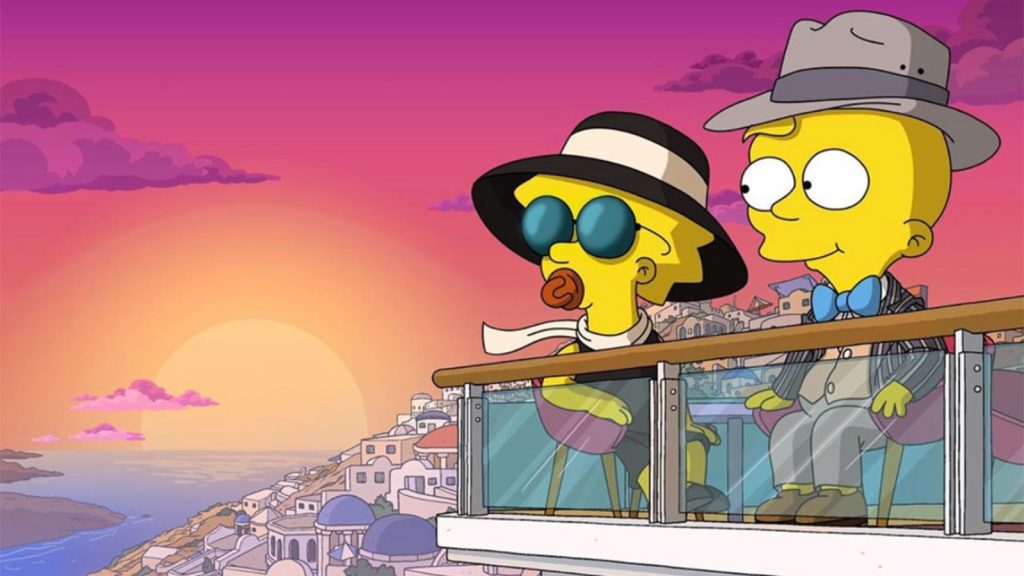 Yes, your streaming options are bountiful, but there’s something special about finding out there’s a brand new animated short revolving around The Simpsons’ most reliably adorable character, Maggie. Disney+ has announced that Playdate With Destiny, a new animated short film starring the one and only Maggie, will be available for streaming starting tomorrow, Friday, April 10. Disney+ made the announcement via Twitter, with a note from The Simpsons creator Matt Groening.

Straight from the source. ?

Maggie Simpson in “Playdate With Destiny” is coming April 10 to #DisneyPlus! #TheSimpsons pic.twitter.com/UqWEVKgBv6

Playdate With Destiny originally appeared in theaters before Pixar’s Onward, but with theaters currently closed and Onward available at home, Disney+ is now offering us a chance to see Maggie’s adventure while we’re all at home. The short revolves around a new relationship between Maggie and a daring baby, their fate, and whether her bumbling (but beloved) father, Homer, will mess it all up.

This is not the first time Maggie has starred in her own short film. Director David Silverman’s 2012 short The Longest Daycare was nominated for an Oscar (and yup, it’ll also stream on Disney+ towards the end of April). With Playdate With Destiny becoming available tomorrow, you have a ton of Simpson-related shenanigans to stream. Disney+ now has all of The Simpsons 30 seasons, as well as The Simpsons Movie, for your viewing pleasure.

For more viewing options from various studios and networks, here are some options: