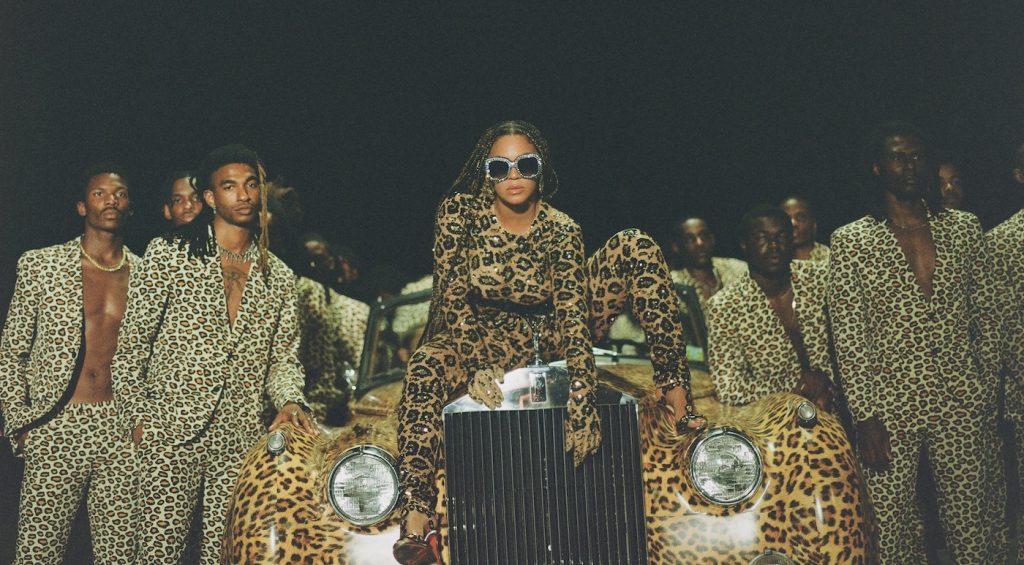 We were still floating from Beyoncé dropping the surprise first trailer for Black Is King on us when Disney+ revealed a new, somehow more gorgeous trailer for the superstar’s upcoming visual album yesterday. And Black Is King really does come from Beyoncé—she wrote, directed, and executive produced this project, based on her music from her album “The Lion King: The Gift,” which she crafted for 2019’s live-action The Lion King. Beyoncé played Nala in The Lion King, of course, starring alongside Donald Glover (Simba), Chiwetel Ejiofor (Scar), Seth Rogen (Pumbaa), Billy Eichner (Timon), John Oliver (Zazu), Alfre Woodard (Sarabi), and James Earl Jones (Mufasa).

Black Is King makes its hotly anticipated premiere on Disney+ on July 31. Check out the new trailer here:

Here’s how Disney describes the project, which is slated to stream on Disney + on July 31:

Black Is King, written, directed, and executive produced by 24-time Grammy® Award-winner Beyoncé will premiere globally on Disney+ on July 31, 2020, and will arrive on the heels of the one-year anniversary of the release of Disney’s global phenomenon “The Lion King.”

This visual album from Beyoncé reimagines the lessons of “The Lion King” for today’s young kings and queens in search of their own crowns. The film was in production for one year with a cast and crew that represent diversity and connectivity. The voyages of Black families, throughout time, are honored in a tale about a young king’s transcendent journey through betrayal, love, and self-identity. His ancestors help guide him toward his destiny, and with his father’s teachings and guidance from his childhood love, he earns the virtues needed to reclaim his home and throne.