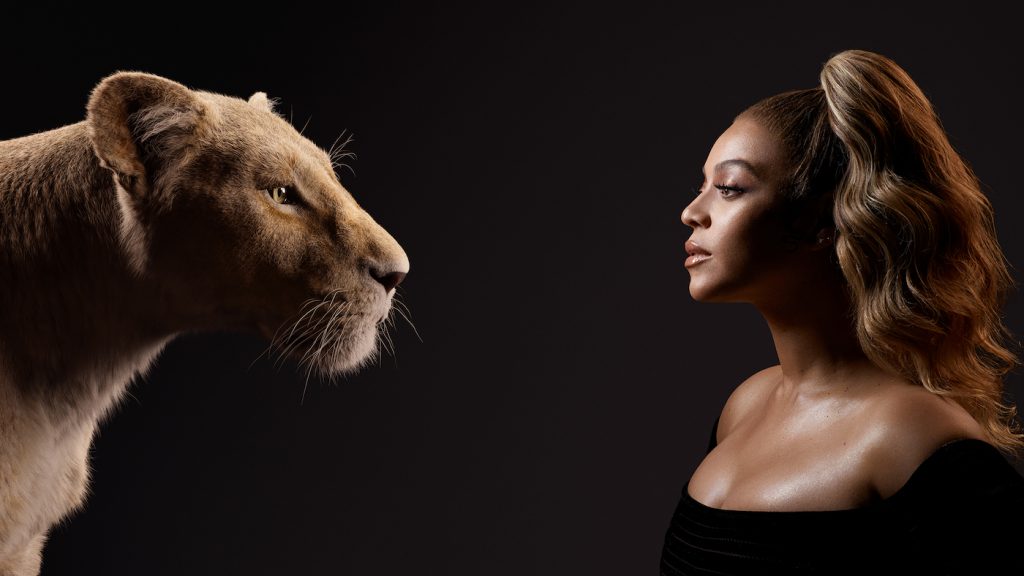 It’s official—Disney+ is doing everything in its power to keep you glued to your TV screen in July. The first look at Beyoncé’s Black is King is here, a classic surprise release from the Queen herself, which she wrote, directed, and executive produced. Beyoncé has once again put together a visual album unlike any other, this time reimagining the themes from The Lion King to speak to all the young Black kings and queens who look to her for not only guidance but for the fearless creativity (and hard work) she’s famous for. The film, inspired by her album “The Lion King: The Gift,” will immediately be Disney+’s most ambitious original release. Beyoncé has expanded her role in the film as Nala to now encompass a second entirely new artistic project after the album. As she and her hugely talented ensemble have done in past visual albums like Lemonade, Black is King is going to be a must-see.

Here’s how Disney describes the project, which is slated to stream on Disney + on July 31:

Black Is King, written, directed, and executive produced by 24-time Grammy® Award-winner Beyoncé will premiere globally on Disney+ on July 31, 2020, and will arrive on the heels of the one-year anniversary of the release of Disney’s global phenomenon “The Lion King.”

This visual album from Beyoncé reimagines the lessons of “The Lion King” for today’s young kings and queens in search of their own crowns. The film was in production for one year with a cast and crew that represent diversity and connectivity. The voyages of Black families, throughout time, are honored in a tale about a young king’s transcendent journey through betrayal, love, and self-identity. His ancestors help guide him toward his destiny, and with his father’s teachings and guidance from his childhood love, he earns the virtues needed to reclaim his home and throne.

These timeless lessons are revealed and reflected through Black voices of today, now sitting in their own power. “Black Is King” is an affirmation of a grand purpose, with lush visuals that celebrate Black resilience and culture. The film highlights the beauty of tradition and Black excellence.

The timing for Black is King couldn’t be more potent. With the ongoing protests over police brutality and systemic racism after the death of George Floyd (to name but one recent victim of police violence) and the centrality of Black Lives Matter, as both a concept and a movement, Beyoncé has once again delivered a timely mediation on Black culture and community at a critical moment. Then again, when is it not a critical moment to talk about Black lives in this country?