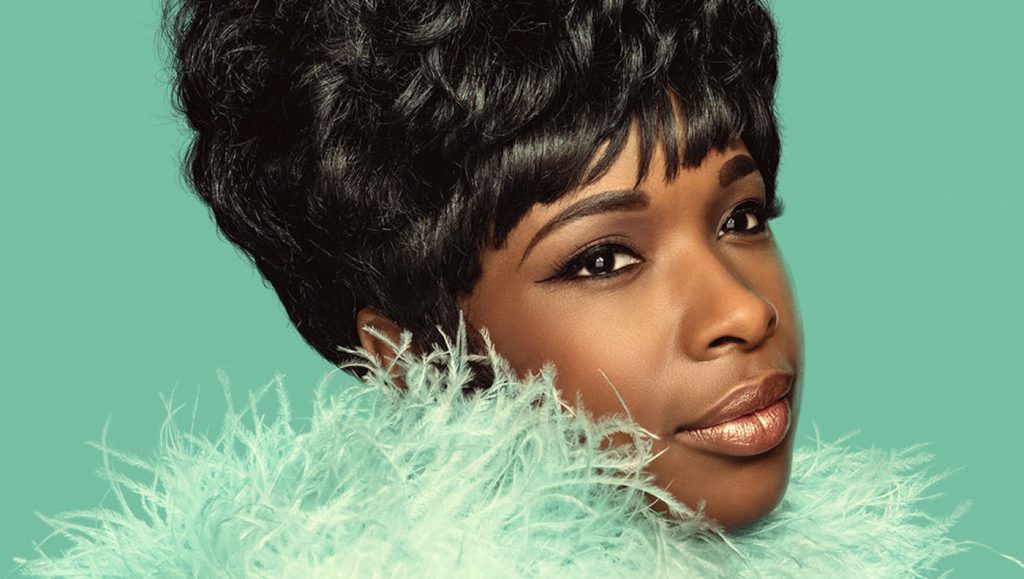 If you’re going to attempt to have someone portray the incredible Aretha Franklin, you’d need an insanely talented and very brave performer. Luckily for director Liesl Tommy, Aretha herself selected Oscar-winning actress Jennifer Hudson, a sensational singer in her own right, of course. Franklin was consulting with producer Harvey Mason Jr. before she passed away, in 2018, about the long-gestating project. According to Variety, Franklin was involved with the film up until the very end and had been supportive of Hudson in the role. Now, MGM has released the first teaser for Respect, the culmination of many years worth of planning—and many iterations of cast and crew—and the results look and sound fantastic. The film will chart Franklin’s legendary career from when she was a young girl singing in her father’s church choir to becoming one of the most consequential musicians of the 20th century.

It’s hard to imagine anyone else in the role after seeing Hudson in this trailer. She made her big film debut in the 2006 film Dreamgirls, co-starring with none other than Beyoncé, and for which she won the Best Supporting Actress Oscar. It should also be noted that director Liesl Tommy is making her feature debut here, and you’ve got to love her swinging for the fences by taking on a biopic of such a legendary figure. Tommy was the first Black woman ever nominated for a Tony award for Best Direction of a Play in 2016 for “Eclipsed.” The script comes from Tracey Scott Wilson, based on a story by Wilson and Callie Khouri.

Respect is still slated to hit theaters this December, but we know how fluid these release dates are. Joining Hudson is an impressive cast including Forest Whitaker as C.K. Franklin, Audra McDonald as Barbara Franklin, Skye Dakota Turner as the young Aretha, Marlon Wayans as Ted White, Tituss Burgess as Dr. James Cleveland, Marc Maron as Jerry Wexler, Kimberly Scott as Mama Franklin, Saycon Sengblah as Erma Franklin, Hailey Kilgore as Carolyn Franklin, Heather Headley as Clara Ward, Tate Donovan as John Hammond, and none other than Mary J. Blige as Dina Washington.