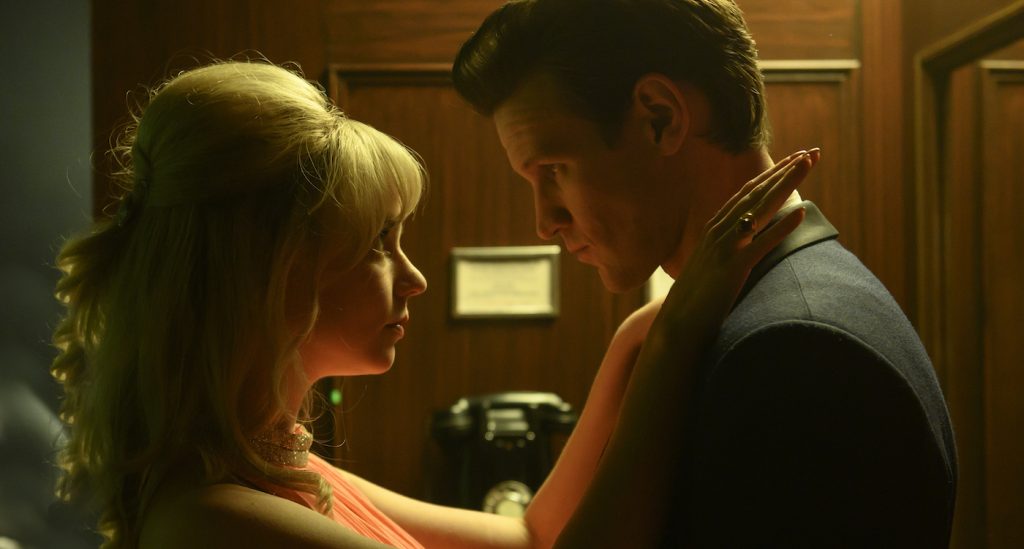 We’ve got a new official release date for co-writer and director Edgar Wright’s time-traveling psychological thriller Last Night in Soho. Focus Features will now release Wright’s latest, which he co-wrote with Oscar-nominated scribe Krysty Wilson-Cairns (1917), on April 23, 2021. Last Night in Soho was originally due in theaters on September 25, 2020, until, well, you know.

Haunted by someone else’s past, but we’ll see you in the future… It’s true, #LastNightInSoho is not quite finished yet due to Covid 19. But, I’m excited for you all to experience it, at a big screen near you, on April 23, 2021. @LastNightInSoho @FocusFeatures @universaluk pic.twitter.com/zmPnAZICkb

The details surrounding Last Night in Soho are slim, but we know from Wright’s previous work that he’s a genuine master at bending a genre to his own relentlessly ambitious aims. Think about what he did for the heist and car chase genre in Baby Driver, and zombie flicks in his 2004 hit Shaun of the Dead, and buddy-cop procedurals in his 2007 flick Hot Fuzz, and sci-fi thrillers in 2013’s The World’s End. You get the point. Now Wright has set his sights on the psychological thriller, and he’s got a great cast to help him pull it off, including Anya Taylor-Joy, Matt Smith, and Jojo Rabbit’s scene-stealer Thomasin Harcourt McKenzie. So yeah, we’ve got high hopes for Last Night in Soho.