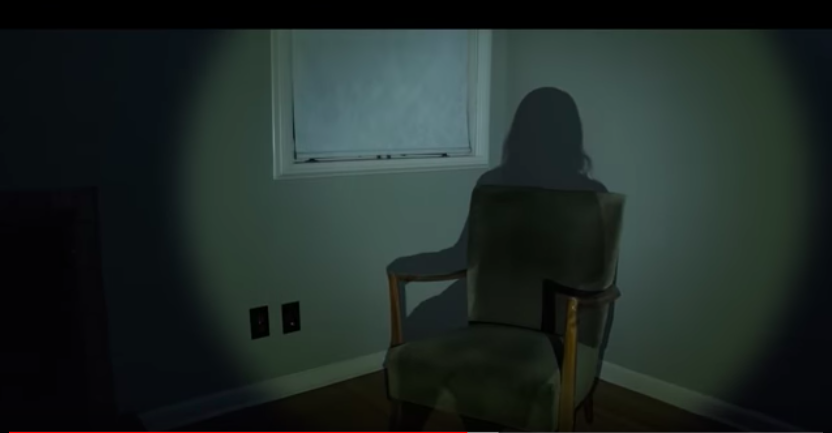 Shazam! Director Reveals How He Made His Horror Short at Home

Last week Shazam! director David. F Sandberg revealed that he’d spent part of his quarantine getting back to his roots and filming the horror short Shadowed. Working with his wife and collaborator Lotta Lotsen, Sandberg conceived of, shot, and edited this three-minute creep-fest all without leaving his home. Now, Sandberg has released a video showing exactly how he pulled this off.

You probably won’t be surprised that Shadowed was a complex undertaking. Sandberg reveals the way he composed the shots, the software he used to enhance the film’s special effects, the way he created the shadow monsters and more. It also proves, yet again, that filmmaking is often the art of what can be made possible within the limits imposed by any production. Granted, making a short film while self-quarantined during a global pandemic is not the usual set of circumstances in which someone might make a film, but, it’s not quite as unprecedented as you might think. Iranian filmmaker Jafar Panahi shot This Is Not A Film while under house arrest in his apartment in Tehran. Partly shot on an iPhone, Panahi smuggled the film from Iran to the Cannes Film Festival via a flash drive hidden inside a birthday cake.

As for Sandberg, he started his career making horror shorts. Before helming Shazam!, his breakout film was the ingeniously crafted Lights Out. Lights Out began as a short film, which Sandberg then expanded into a terrifically unsettling feature. Lights Out led to the horror film Annabelle: Creation, and next thing you know, Sandberg’s helming Warner Bros. most lovable superhero film ever.

Check out how Sandberg and Lotsen made Shadowed during their quarantine. Also, don’t worry, you are not required to be super creative or productive right now. The most important thing for those of us with non-essential jobs to do is to stay in and keep our healthcare professionals safe.