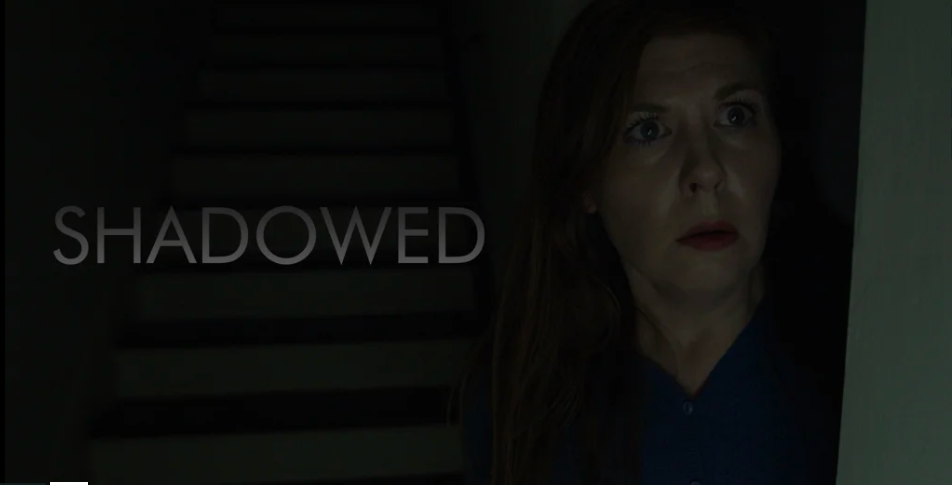 Look, the most important thing for everyone to do right now, those of us not in essential jobs and not on the front lines of fighting the spread of COVID-19, is to practice social distancing. There was a whole flurry of Tweets going around at the beginning of the pandemic, reminding us what some other famous folks did during their quarantine. For example, did you know that Shakespeare wrote “King Lear” while in quarantine during the plague? Musician Rosanne Cash reminded us how productive the Bard was during his own lockdown in a Tweet heard round the world:

Just a reminder that when Shakespeare was quarantined because of the plague, he wrote King Lear.

While this fun-bordering-on-annoying Shakespeare fact is probably true, it was widely read as perfectly emblematic of our era’s obsession with productivity. Yet don’t bother trying to convince Shazam! director David Sandberg this. It appears during his quarantine, Sandberg went back to his roots of cranking out clever, creepy short horror films and whipped up this tasty little terror, Shadowed.

Before helming Shazam!, Warner Bros. most lovable superhero film, Sandberg’s breakout film was the ingeniously crafted Lights Out, which then lead to the larger horror film Annabelle: Creation. Yet Sandberg built up his big league chops by crafting really clever, really creepy short films, collaborating with his wife Lotta Losten. Lights Out itself began as a short film, which Sandberg then expanded into a terrifically unsettling feature. So, what was Sandberg to do while under self-quarantine other than team up with Losten and crank out a new short horror film?

A reminder; no one needs to be super productive while practicing social distancing or sheltering in place! But for someone like Sandberg, with his ace partner Lotsen and a long history of making great little short films with the equipment he has at hand (and years of expertise crafting them), we can enjoy Shadowed without feeling any guilt that we’re not also creating while quarantining.