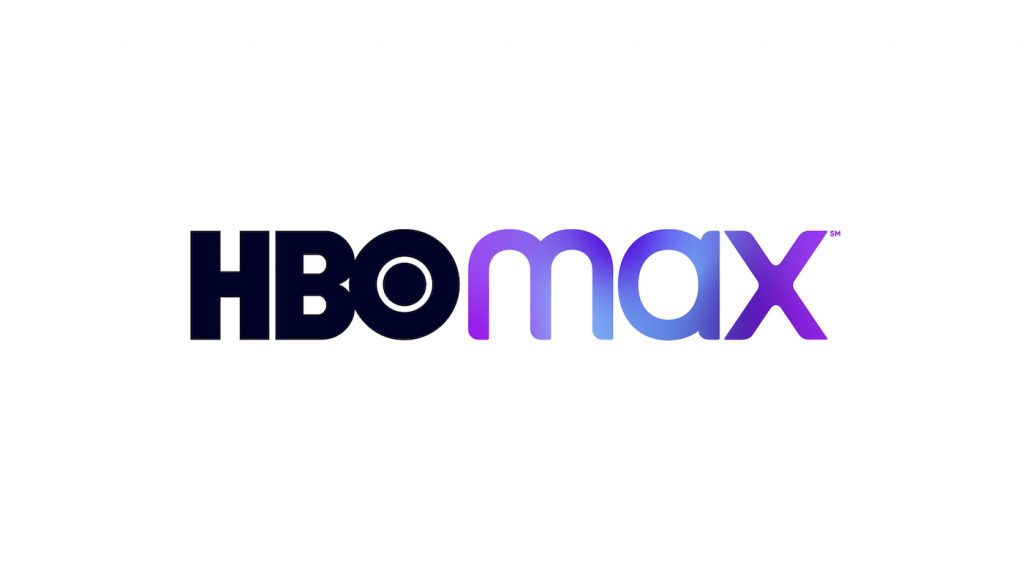 It’s official—HBO Max will begin streaming on May 27, 2020. The new platform from Warner Media has revealed its release date and a slew of its upcoming Max Originals, which will all be available on the very first day. These new titles include the intriguing unground ballroom dance competition series Legendary, which includes celebrity judges like Megan Thee Stallion (and looks absolutely terrific.) There’s scripted comedy on the docket in the form of Love Life, an Anna Kendrick-led romantic comedy anthology series. There’s programming that’ll work well for parents, too, including the kids crafting competition show Craftopia, hosted by YouTube hit Laura Riihimaki (known as LaurDIY), and Sesame Workshop’s The Not Too Late Show with Elmo.

“Our number one goal is having extraordinary content for everyone in the family, and the HBO Max programming mix we are so excited to unveil on May 27th will bear that out,” said Robert Greenblatt, Chairman of Warner Media Entertainment and Direct-To-Consumer in a press release. “Even in the midst of this unprecedented pandemic, the all-star teams behind every aspect of HBO Max will deliver a platform and a robust slate of content that is varied, of the highest quality, and second to none. I’m knocked out by the breadth and depth of our new offering, from the Max originals, our Warner Bros library and acquisition titles from around the world, and of course the entirety of HBO.”

Check out a few of the new trailers for the Max Originals here:

Craftopia is an epic kids crafting competition show hosted and executive produced by YouTube influencer Lauren Riihimaki aka (LaurDIY). Creating and demonstrating crafts to over 8.9 million subscribers on her YouTube channel, LaurDIY has been deemed the “millennial Martha Stewart” by Forbes. On Craftopia, 9 to 15-year old contestants put their imaginations to the test and make their crafting dreams come true in a magical studio. After racing to fill up their carts with inspiring materials from the studio “store,” crafters meet larger-than-life challenges, making truly inventive and amazing creations in order to take home the Craftrophia.

Love Life, the first full-length scripted series to star Oscar® nominee Anna Kendrick, is about the journey from first love to last love, and how the people we’re with along the way make us into who we are when we finally end up with someone forever. This fresh take on a romantic comedy anthology series is from creator and co-showrunner Sam Boyd (In a Relationship) and is produced by Lionsgate Television and Feigco Entertainment. The series will follow a different protagonist’s quest for love each season, with each half-hour episode telling the story of one of their relationships. Anna Kendrick (Pitch Perfect, A Simple Favor) stars in the first season along with Zoë Chao (Downhill, Strangers), Peter Vack (Someone Great, The Bold Type), Sasha Compere (Miracle Workers, Uncorked), and Lesley Manville (Phantom Thread, Another Year).