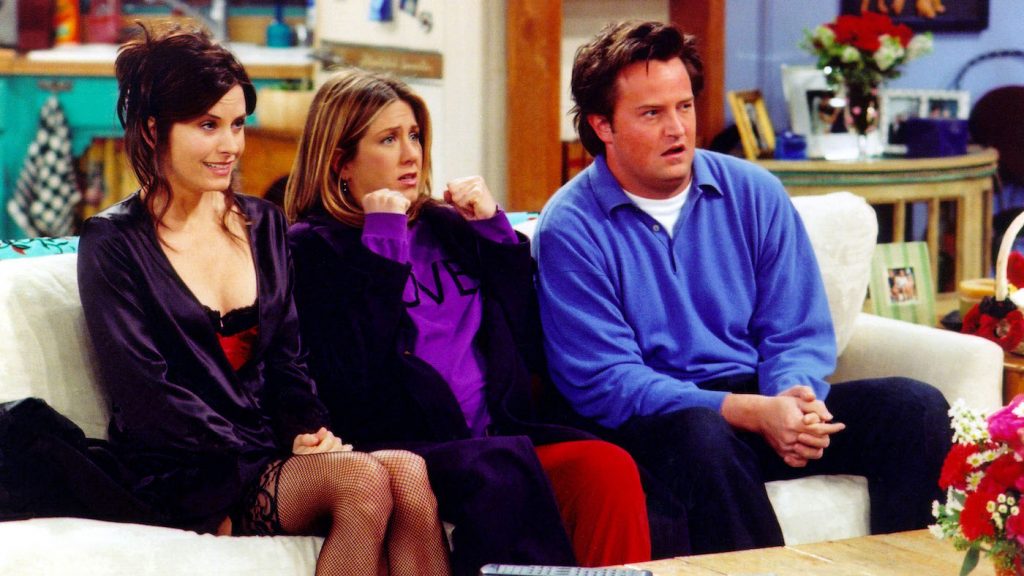 WarnerMedia has officially revealed HBO Max to the world. As the name suggests, the new service will include all your favorite HBO programming, including several original shows, and a huge, huge catalog of content on top of this. What’s more, HBO Max will have all 236 episodes of Friends.

The press release from WarnerMedia didn’t reveal what the new service will cost, but the scuttlebutt is it’ll be around $18 per month. What we know for sure is that HBO Max will have a ton of content, including programs and movies from HBO, Warner Bros., New Line, DC Entertainment, CNN, TNT, TBS, truTV, The CW, Turner Classic Movies, Cartoon Network, Adult Swim, Crunchyroll, Rooster Teeth, and Looney Tunes.

The above also includes new film production deals with Reese Witherspoon and Greg Berlanti. The new original programs are equally compelling. Director Denis Villeneuve, currently working on a reboot of Dune, will be creating Dune: The Sisterhood for the service. Then there’s Tokyo Vice, starring Ansel Elgort, which is based on Jake Adelstein’s gripping account of the Tokyo Police.

The One Where We Have To Say Goodbye.

We’re sorry to see Friends go to Warner’s streaming service at the beginning of 2020 (in The US). Thanks for the memories, gang ☕

HBO Max will launch in the spring of 2020. Here’s the official description from WarnerMedia:

HBO Max is a new service which will offer an impressive direct-to-consumer experience for everyone ranging from families with young children to adults of all ages. Anchored with and inspired by the legacy of HBO’s excellence and award-winning storytelling, the new service will feature an extensive collection of exclusive original programming (Max Originals) and the best-of-the-best from WarnerMedia’s enormous portfolio of beloved brands and libraries.