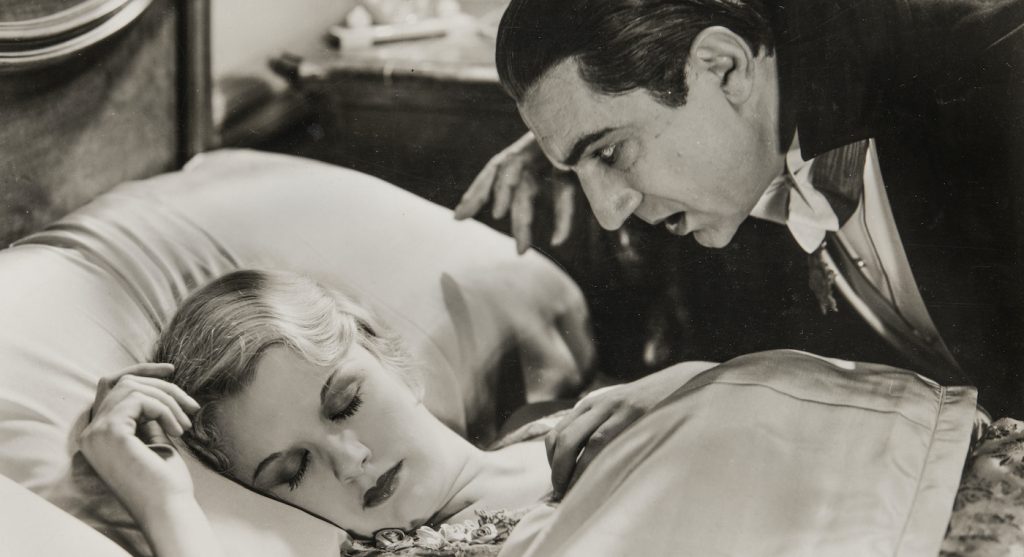 With The Invisible Man earning critical praise and enjoying box office success, horror powerhouse Blumhouse Productions is turning to the most iconic monster in Universal’s archives for the reboot treatment. A new adaptation of Dracula is in the works, with none other than Destroyer and The Invitation director Karyn Kusama. Folks, the combination of Blumhouse and Kusama is manna from heaven for all horror fans. Kusama’s turning to her longtime screenwriters Phil Hay and Matt Manfredi to pen the script.

The Hollywood Reporter has it that Universal will continue in the same vein of their successful The Invisible Man reboot, offering “stand-alone, moderately budgeted efforts, rather than big swings within an interconnected movie universe,” THR‘s Tatiana Siegel and Borys Kit write.

Jason Blum’s Blumhouse Productions is setting up the thriller around one arguably one of the most iconic characters, let alone monsters, of all time. The horror hit-making studio has a first-look deal with Universal, and even though Dracula is in the public domain, THR reports it is highly likely the film will end up at Universal, the home of such classics as 1931’s Dracula, starring Bela Lugosi.

What’s more, THR has learned that, like The Invisible Man, Kusama’s Dracula would take place in our current era. Considering Kusama’s irrefutable chops, and the unbearable tension she was able to create in both Destroyer and The Invitation, one would be hard-pressed to find a director more suitable to bring history’s most infamous bloodsucker into modern times.

Universal is now focused on rebooting its roster of monsters based on storytelling, not stars. This means nimble, character-driven plots that favor filmmakers as skilled as Kusama. Not for nothing, James Wan is currently producing another monster film, and the studio is currently working with A Quiet Place‘s John Krasinski, as well as proven directors like Elizabeth Banks and Paul Feig.