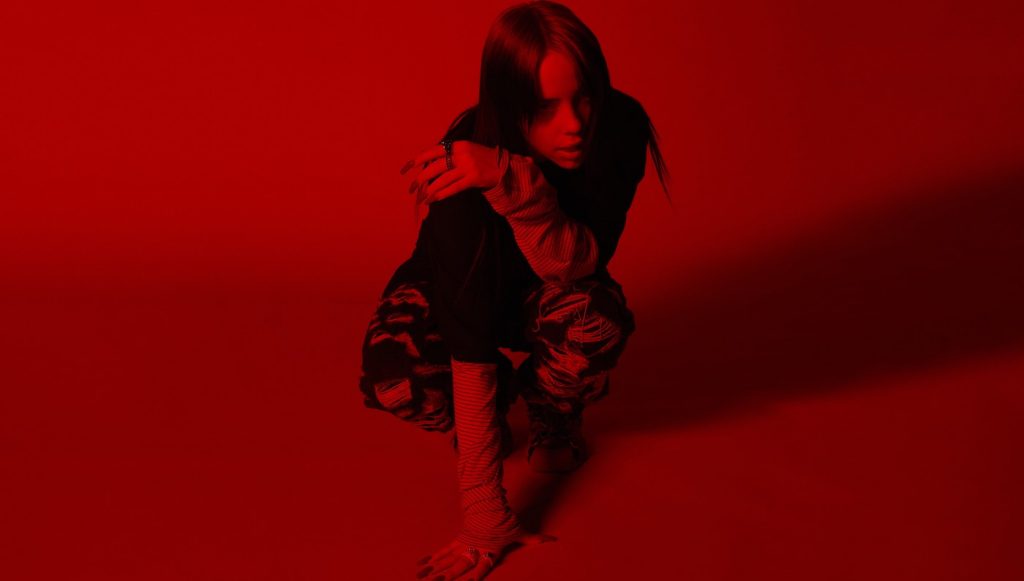 Billie Eilish‘s gorgeous, haunting theme song for No Time to Die is the type of slow-burn beauty we’ve come to expect from the young superstar. Eilish performed the song at the BRIT Awards in London, and we’ve embedded the performance for your viewing pleasure. Eilish joins a long, prestigious list of musical superstars to write and perform a theme song for a Bond film. She follows luminaries such as Adele (Skyfall), Shirley Bassey (Goldfinger), Paul McCartney (Live and Let Die), Carly Simon (The Spy Who Loved Me), and Nancy Sinatra (You Only Live Twice).

Eilish’s song is on the more somber end of Bond theme songs. It draws on her gifts for understated yet haunting lyricism, and her potent, singular vocal talents. We have no idea how it’ll fit into the film itself, but considering No Time to Die is Daniel Craig’s final turn as James Bond, there’s an appropriately melancholic, valedictory feel to the song. The instrumentation is moving without ever becoming overpowering, and the thrust of the track is Eilish’s voice. Like some of the world-class talents who have written and performed Bond theme songs before her, Eilish makes No Time to Die her own.

Check out her performance here:

No Time to Die is a veritable pile-up of talent. The cast and crew surrounding Craig are reason enough to get very excited for the 25th installment in this venerable franchise. Co-writer and director Cary Joji Fukunaga is at the helm, working off a story he wrote along with Neal Purvis, Robert Wade, Scott Z. Burns, and Emmy-winner Phoebe Waller-Bridge.

The cast is phenomenal. Bond’s old allies return, like Madeleine Swann (Léa Seydoux) and Jeffrey Wright’s CIA agent Felix Leiter. While old enemies pop up, too; Christoph Waltz’s Blofeld has a part to play here. Newcomers include Rami Malek’s villain Safin, Latasha Lynch’s new agent Nomi (who looks like she could be every bit as effective as Bond is at getting things done), and Ana de Armas’s Paloma, a CIA agent who will have a crucial role to play.