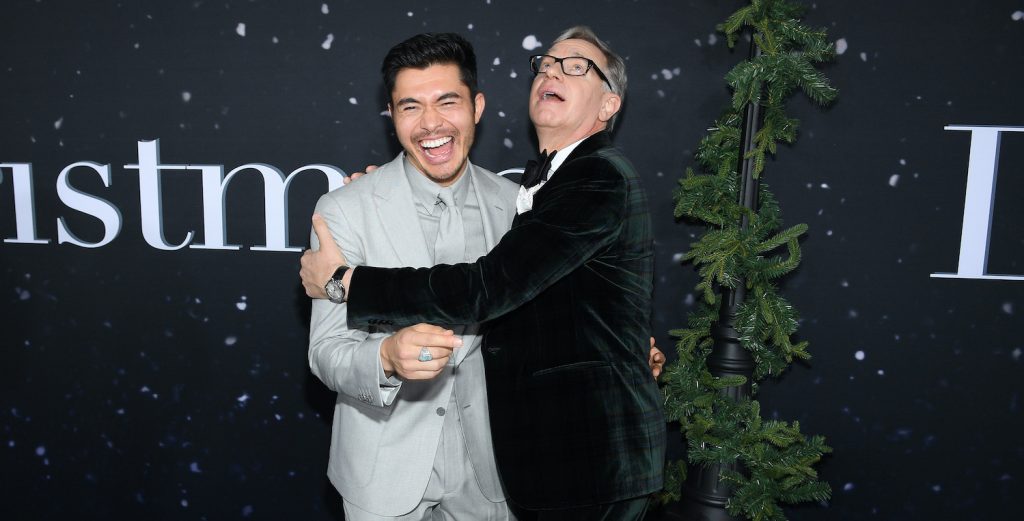 Paul Feig loves taking genre films and making them his own. His most recent film, Last Christmas, was, as the title suggests, a Christmas comedy with a touch of magic. He’s obviously a veteran in the comedy genre in general (Bridesmaids was an instant classic), as well as the comedy-action world (Spy was a delight), the sci-fi comedy (the Ghostbusters reboot) and more. Feig’s currently working on an idea he pitched to Universal Pictures, and it’s a monster movie called Dark Army. Consider us intrigued!

Speaking to Collider about Last Christmas’s Blu-ray and digital release, Feig dished a bit on Dark Army, which he said he’s currently rewriting:

“I wrote a draft and got thoughts from the studio, and now I’m in the middle of a rewrite on that right now, and so hopefully that’ll be my next movie. If it’s not, it’ll be the one after whatever I do next. But yeah, I’m very excited about it, too. It’s just, you want to get it right.”

Feig told Collider that his interest isn’t in making a hard horror movie, but rather for Dark Army to feel like one of Universal’s classic monster movies:

“I really want this to bring the same feeling that those old monster movies that I loved growing up watching [did]. I’m not as interested in doing a horror movie as I am in doing a true monster film. So, hopefully, that will see the light of day. You never know in Hollywood these days, but I love it. I’m very excited about it. I’m excited about the characters that I’ve created and about some of the ones that I’ve been able bring over from the old movies.”

Universal’s got director Leigh Whannell’s upcoming reboot of The Invisible Man coming out at the end of this month, which takes the classic story and reimagines it as a domestic abuse tale. It’s a dark, potentially deeply disturbing way to go, one Feig finds very intelligent, if not a direction he’ll take his monster film:

“It’s really smart, because I mean, I can’t wait for Invisible Man, but that looks like a straight-up great horror movie, you know? But then the fact that I just read that they’re going to do this like monster musical, and that’s great, too. I mean, the monster world is just so great. It’s nice to see it just kind of get interpreted a million different ways. So I’m excited about mine and about whatever else they’re going to do.”

A monster movie through Feig’s genre-bending, comedy-loving lens would be very interesting indeed.