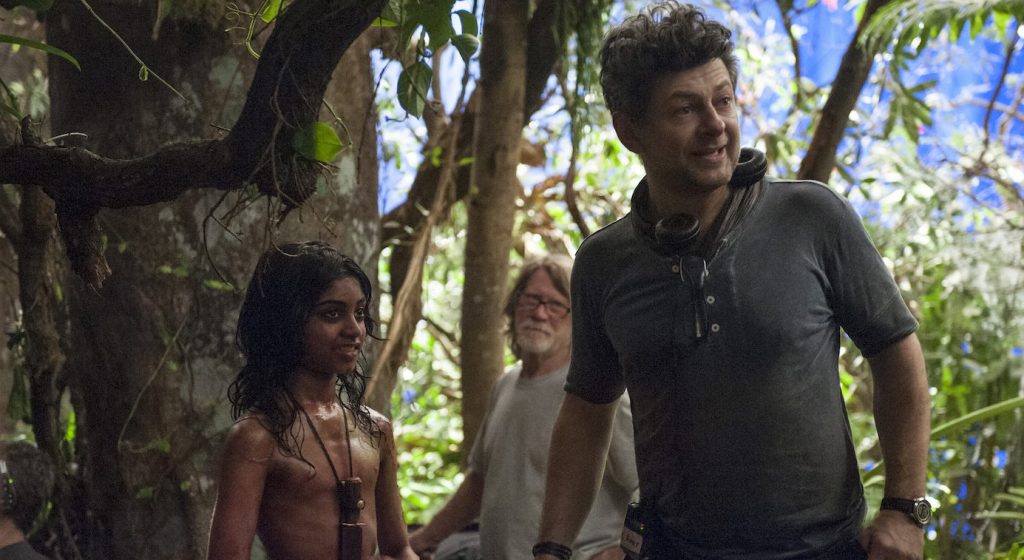 It’s Official—Andy Serkis is Alfred in The Batman

The cast of Matt Reeves The Batman is really, really good. Now that it’s official that the multitalented actor/director and motion-capture specialist Andy Serkis will be Bruce Wayne’s beloved butler Alfred, we can start to get a bit of a feel for what kind of film Reeves is attempting to make based on the quality of this ensemble.

While we’re still waiting to hear whether Colin Farrell will take on the role of Oswald Cobblepot, better known as the Penguin, we already have an incredible ensemble around Robert Pattinson’s titular Caped Crusader. Zoe Kravitz is Catwoman, Paul Dano is the Riddler, and Jeffrey Wright is Commissioner Gordon. These stellar actors will help Reeves give us a different kind of Batman movie, which he’s previously stated would be closer to a noir detective story than a massive superhero tentpole film. Considering the quality of those already involved, we can start to picture Reeves’ vision a little bit more clearly.

Serkis is considerably younger than the previous acting heavyweights who have played Alfred—Jeremy Irons in Batman v Superman and Justice League, and Michael Caine in Christopher Nolan’s Dark Knight trilogy. While Pattinson is roughly the same age Christian Bale was when he took on the role of Bruce Wayne in Batman Begins, he’s considerably younger than Ben Affleck’s more recent iteration, and together with a much younger Alfred suggests that Reeves The Batman will give us a generationally younger version of some of Gotham’s most famous inhabitants.

Alfred is, of course, much more than a butler. He’s often the only person who knows Batman’s real identity (although Bruce Wayne is occasionally outed, one way or another, along the course of any new franchise). Alfred is not only a steward of Bruce Wayne’s alter-ego, but he’s also a skilled colleague and collaborator to Batman’s sleuthing and butt-kicking. Alfred has also been Bruce Wayne’s only steady emotional support, and as played by both Caine and Irons previously, has served as Bruce’s moral compass, too. He even occasionally scolds him, as Caine’s Alfred did when Batman used surveillance technology to tap into the phones of ordinary Gothamites in The Dark Knight, and as Irons’ Alfred did generally throughout his two appearances, reminding Bruce he wasn’t getting any younger or less single.

So Alfred is a juicy role (so juicy, in fact, he’s got his own TV series now, Pennyworth, which runs on Epix), and Serkis is a wonderful actor who will make it his own. It’ll be a while until we know anything definitive about the plot—the film’s not due in theaters until June 25, 2021. Yet with each new casting announcement, the excitement for this reboot grows.

Featured image: Rohan Chand (“Mowgli) and Director Andy Serkis on the set of the Netflix film “Mowgli: Legend of the Jungle”. Courtesy Netflix.