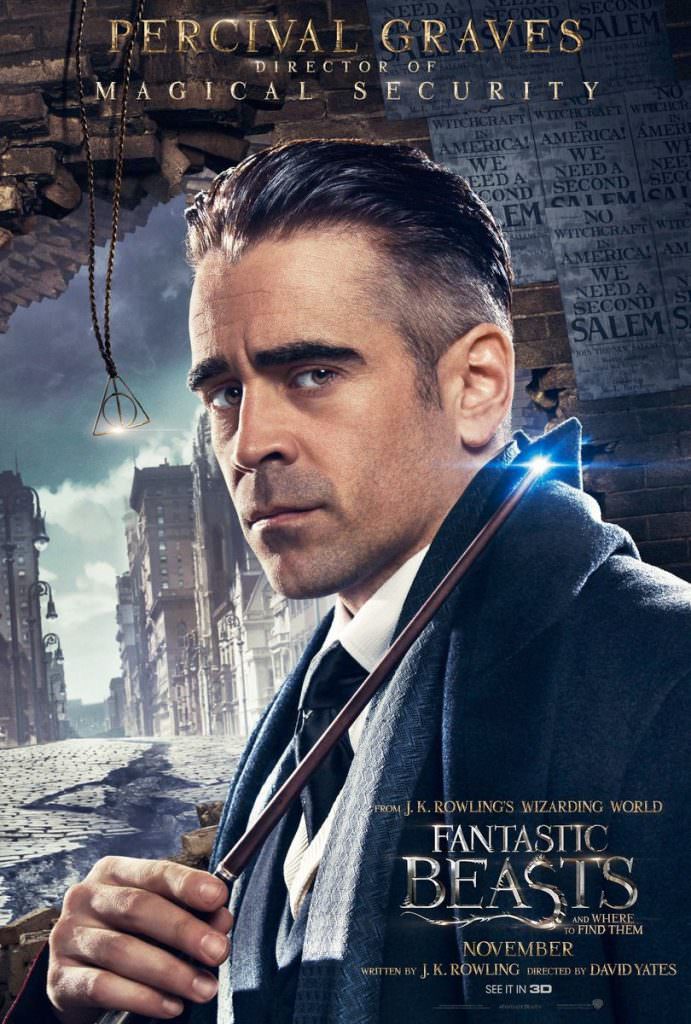 Colin Farrell Could be Your New Penguin in The Batman

No one said the Penguin had to look, well, like an actual penguin. For most of us (of a certain age), when we think of someone portraying the Penguin in a Batman movie, we see Danny DeVito in Tim Burton’s Batman Returns way back in 1992. Under Penguin-like prosthetics including a beakish nose, and making the most of his short stature, DeVito’s excellent take on one of Batman’s most iconic villains owed quite a bit to his flightless polar bird namesake. Which is why Deadline‘s scoop that Colin Farrell is in talks to join Matt Reeves’ The Batman as the Penguin is so intriguing. Farrell is not the first person you might think of to take on the role. Initial reports had Jonah Hill circling the part, which aesthetically, at least, is easier to imagine.

If cast, Farell would be the third villain in Reeves reboot, joining Paul Dano’s Riddler and Zoe Kravitz’s Catwoman. While Farrell is more traditionally handsome than you’d perhaps expect Oswald Copperpot to be, it’s not as if he couldn’t easily be transformed into whatever Reeves has envisioned for the role. Nor does the character need to look a certain way. In Reeves’ take on Gotham and its inhabitants, the Penguin could take on an infinite variety of looks. Like Dano and Kravitz, Farrell has the intensity to match Robert Pattinson, who is your Caped Crusader, and would round out a very intriguing cast that also includes Jeffrey Wright as Commissioner Gordon.

Farrell has played a huge array of characters in his long career, including most recently the sinister Graves in the Fantastic Beasts franchise, the slippery Chicago politician Jack Mulligan in last year’s Widows, and, yes, a villain in a superhero movie in what feels like a million years ago. That was his turn as Bullseye in the superhero flick Daredevil, starring Ben Affleck. We’re guessing The Batman will be a completely different kettle of fish (penguin food pun intended) than that film.

Farrell would make a fine addition to this already stellar cast, and would add yet more gravitas to a film that Reeves has promised will be more of a detective noir story than your traditional superhero movie.

Featured image: Colin Farrell as Percival Graves in a poster for Fantastic Beasts and Where to Find Them. Courtesy Warner Bros.