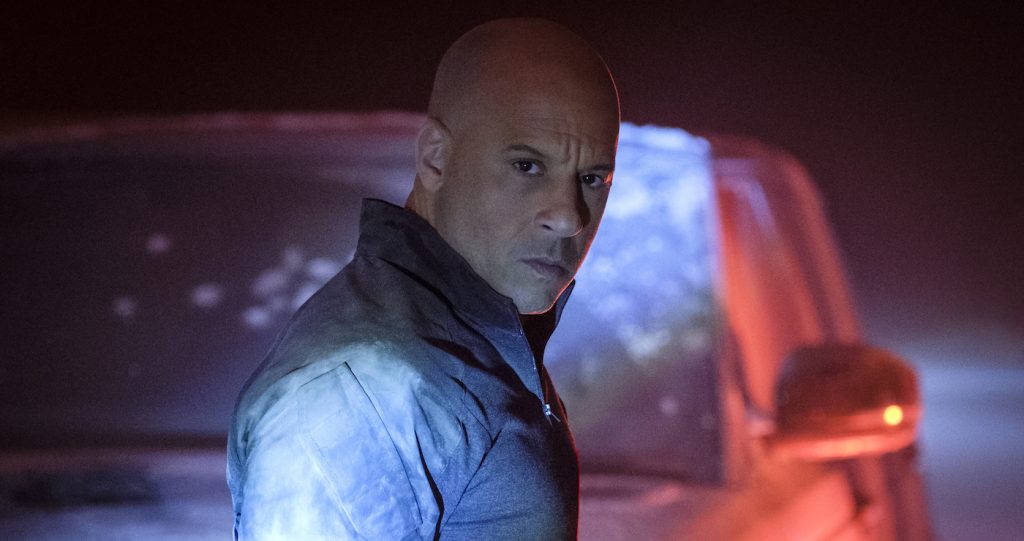 The Gnarly First Trailer for Vin Diesel’s Bloodshot is Here

Folks, this might be a bit of a gruesome way to start your Monday, but the first official Bloodshot trailer is here, and it’s frankly excellent.

Vin Diesel stars as Ray Garrison, a soldier who is killed in action while serving his country. Only Ray comes back—thanks with a little help from a company called RST—better than ever. When he wakes up—with a scientist played by the reliably sinister Guy Pearce there to greet him—Ray finds out he’s been brought back from the dead with a few, major improvements thanks to the cutting edge tech his body now houses. Infused with nanotechnology, Ray is incredibly strong, heals instantaneously from just about any wound, and is essentially now a super-soldier. Sound like someone you know? Unlike Captain America, however, who often clashed with the entities that made him who he is over moral objections, Ray’s problems are literally in his head. His memories, and possibly his entire mind, are under the control of RST. What happened to him, and more importantly his wife, are subject to manipulation by RST, who uses Ray to eliminate their desired targets.

Directed by Dave Wilson from a script by Eric Heisserer (Arrival) and Jeff Wadlow (Truth or Dare), adapted from the comic book series from Yvel Guichet, Bob Layton, Don Perlin, and Kevin VanHook, Bloodshot looks, at this with this first trailer, like a first-rate new addition to the ever-expanding comic book movie canon.

Here’s the official synopsis from Sony:

Based on the bestselling comic book, Vin Diesel stars as Ray Garrison, a soldier recently killed in action and brought back to life as the superhero Bloodshot by the RST corporation. With an army of nanotechnology in his veins, he’s an unstoppable force –stronger than ever and able to heal instantly. But in controlling his body, the company has sway over his mind and memories, too. Now, Ray doesn’t know what’s real and what’s not – but he’s on a mission to find out.