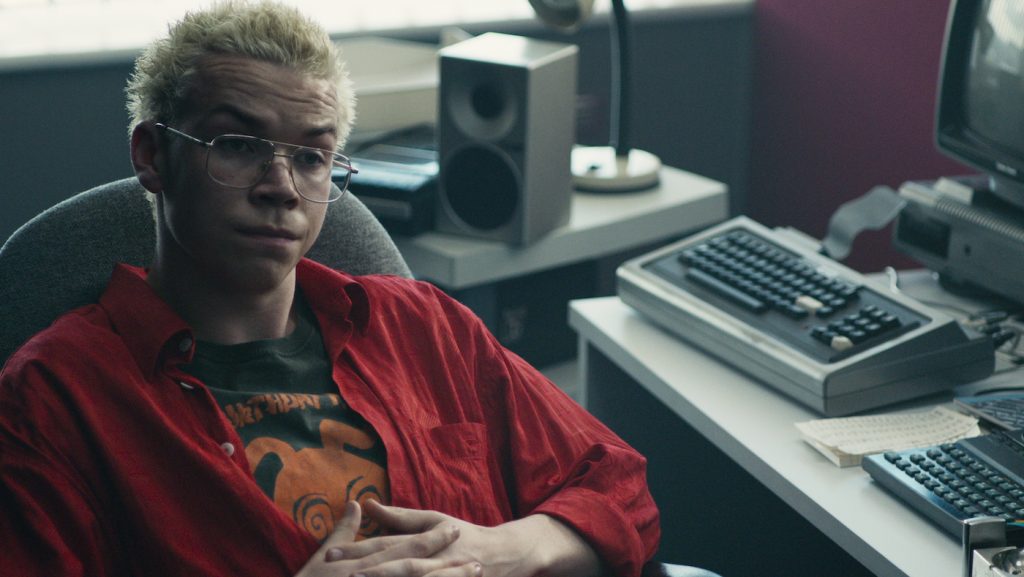 Will Poulter has a knack for picking interesting projects. He was dynamite as Bridger, the young, in-over-his-head fur trapper in Alejandro González Iñárritu’s The Revenant. In David Slade and Charlie Brooker’s mind-blowing Black Mirror: Bandersnatch, Poulter stole every scene he was in as the coding genius Colin Ritman. This summer, he starred in Ari Aster’s gleefully bizarre horror film Midsommar. Now Variety reports that Poulter has nabbed a major role in one of the most mysterious projects in Hollywood—he’ll be in Amazon’s Lord of the Ring series.

Variety reports that the young Brit will be joining Australian actress Markella Kavenagh in Amazon’s adaptation of J.R.R. Tolkien‘s iconic novel series, which will be exploring different eras of his gargantuan mythology. Amazon has guarded plot details like Gollum guards the One Ring; that is to say, covetously and with great vigor. The little we know about the plot comes mostly from a few tweets, including this one from director J.A. Bayona (Jurassic World: Fallen Kingdom), who will be helming multiple episodes.

J.R.R. Tolkien created one of the most extraordinary and inspiring stories of all time. I can’t wait to take audiences around the world to Middle-earth and have them discover the wonders of the Second Age, with a never before seen story.https://t.co/imSFOSh5MJ

It’s good to know that in Tolkien mythology, The Second Age was the time in which the Rings of Power—which includes Sauron’s One Ring that set so many events into motion—first came into existence.

The Lord of the Rings series was written by Star Trek Beyond screenwriters JD Payne and Patrick McKay, and includes Game of Thrones writer/executive producer Bryan Cogman as a consulting producer, and writers Gennifer Hutchison (Breaking Bad) and Helen Shang (13 Reasons Why, Hannibal). Amazon Studios also has the full backing of the Tolkien Estate, as well as New Line Cinema, which distributed Peter Jackson seminal LOTR and The Hobbit trilogies.

We don’t yet know who Poulter will be playing, but considering his talent, both on-screen and in picking projects, his casting makes Amazon’s mysterious series all that more appealing.