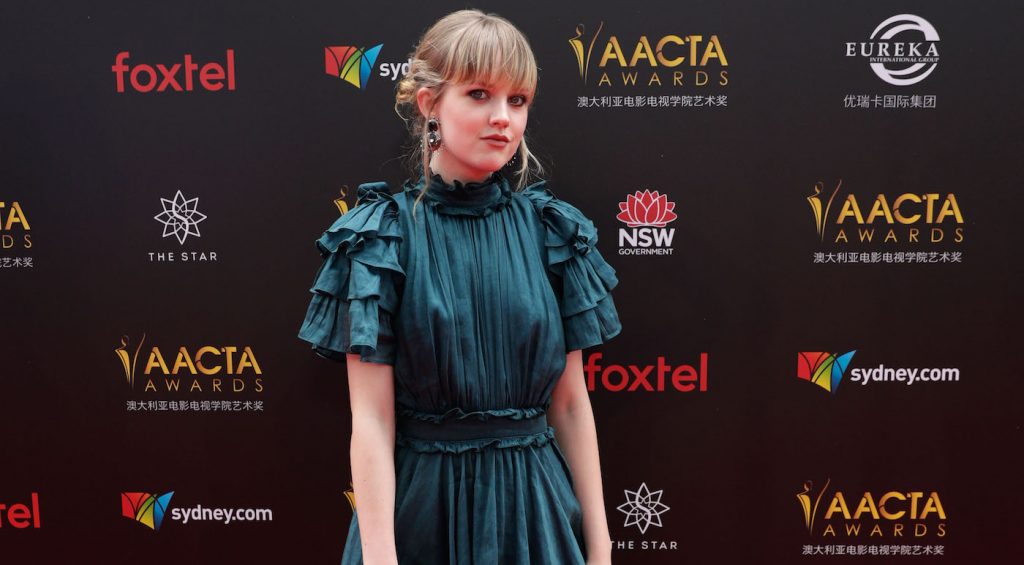 You have to hand it to Amazon—they’ve kept their upcoming The Lord of the Rings series so shrouded in secrecy, Gandalf himself would be impressed! We finally have some semi-concrete news, however, thanks to Variety. The upcoming series looks close to casting Markella Kavenagh, Variety reports, with sources telling them she’ll be playing a character named Tyra. Kavenagh starred in the Australian movie Romper Stomper, as well as the series Picnic at Hanging Rock and The Cry.

If/when Amazon officially confirms Kavenagh’s casting, she’ll be joining a very talented director in J.A. Bayona (Jurassic World: Fallen Kingdom), who will be helming multiple episodes. Bayona shared his news with the world via Twitter, and his involvement makes this already intriguing project all the more enticing:

J.R.R. Tolkien created one of the most extraordinary and inspiring stories of all time. I can’t wait to take audiences around the world to Middle-earth and have them discover the wonders of the Second Age, with a never before seen story.https://t.co/imSFOSh5MJ

The “Second Age” that Bayona references above takes place before the events in J.R.R. Tolkien’s seminal “Fellowship of the Ring,” the first of his three-volume “The Lord of the Rings” epic. The series is being led by Patrick McKay and John D. Payne, with Game of Thrones scribe and executive producer Bryan Cogman on board as a consultant.

There is still so little known about this project that the possible-to-likely casting of Kavenagh and the recent addition of Bayona serve as our main pieces of hard information. The show’s official Twitter page also revealed a map, and we know from Tolkien’s books that the Second Age is when the Rings of Power came into existence. These include the One Ring, which fueled Tolkien’s epic tale and the Peter Jackson films that followed.

We’ll share more about Amazon’s mysterious series when we find out more.