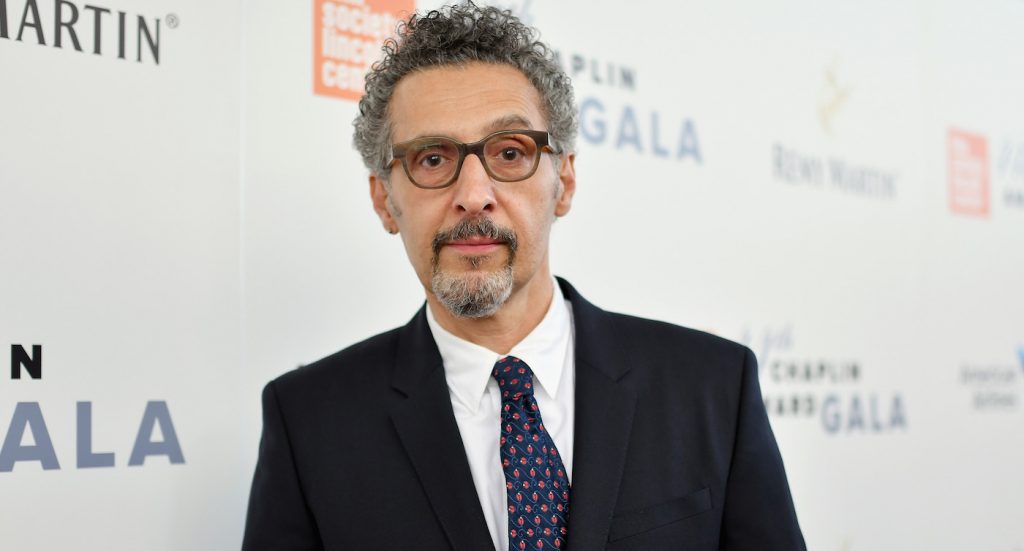 The Coen Brothers The Big Lebowski is a film that has had an extraordinary afterlife since it was first released in 1998. Not initially successful in the theaters, the Coens’ scruffy, slyly brilliant bowling noir (the one and only!) placing the blissed-out stoner and all-around lovable schlub Jeff Lebowski, better known as the Dude (a completely in-the-zone Jeff Bridges) at the center of a Byzantine plot involving a missing young woman (Tara Reid), a stolen rug (it really tied the room together), a case of mistaken identity, and a group of nihilists. The cast was, to a man and woman, stellar. Among the peripheral characters in the ensemble was John Turturro’s aggressively competitive bowler Jesus Quintana. Bowling is at the heart of The Big Lebowski, and in just a few short minutes on screen, Turturro’s Jesus became one of the film’s most beloved misfits, his unique treatment of his bowling ball (to put it mildly) was one of his most memorable quirks.

Now, some 21-years later, Turturro’s written and directed a spinoff about his character, Jesus Rolls, and we’ve got a first look at the trailer. The catch? The trailer is dubbed in Italian. If you speak Italian, great! If not, you can at least enjoy getting a sense of how the film looks and who’s in it. The cast is great. Truly great. Jesus Rolls opens in Italy next month (hence them getting the trailer first), and will premiere in the U.S. in 2020. Joining Turturro are Bobby Cannavale, Audrey Tautou, Susan Sarandon, Pete Davidson, and J.B. Smoove to name a few.

While the Coen Brothers weren’t involved Jesus Rolls, they gave their old friend and collaborator Turturro their blessing.

“They’re my friends, close friends, and were supportive when I said I wanna explore this character more,” Turturro told The Independent. “They said, you gotta do it cause we’re not doing it! If I have something to show, I show it to them if they’re around.”