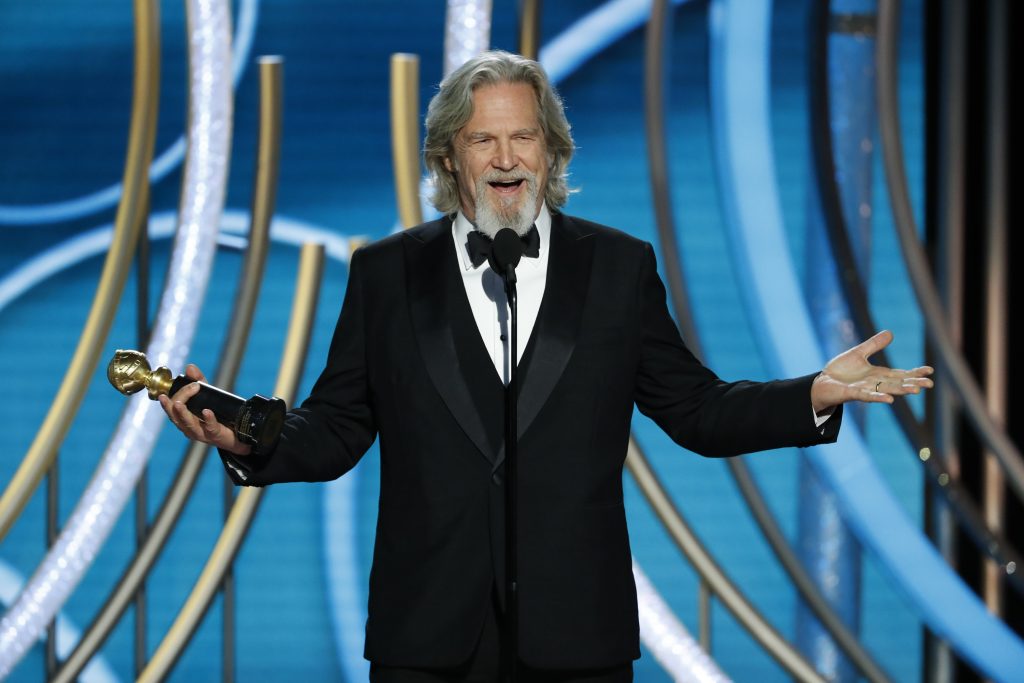 SPOTTED: 20 years after he bowled his way into our heart, recent footage of The Dude has surfaced. Everyone’s favorite stoner mistaken for a millionaire shuffled onto Twitter today looking like he never changed a hair. Could this be his triumphant return?

Jeff Bridges shared the 15-second clip in which he appears as his famous lead role from The Big Lebowski. In his signature pajama pants, cardigan and jellies, The Dude gives a smirk and chuckle like he knows how much we’ve missed him. A tumbleweed appropriately rolls by – because it has been that long – revealing a mystery date of 2.3.19.

Can’t be living in the past, man. Stay tuned. pic.twitter.com/zL2CLYhGAM

That is less than two weeks from today. It’s also Superbowl Sunday. Could The Dude be breaking into the biggest commercial event of the year? It’s possible he’s just teasing us, but then again, it could be the announcement of The Big Lebowski 2.

The movie was panned by critics at the time who just didn’t get it, but the cult classic has become the Coen Brothers’ most beloved movie. It’s strange and surreal, but if you can just go along with how trippy it all is, it’s a magnificent ride.

The least likely, but still possible scenario, is that a sequel will actually drop on that date. People have dropped secret projects before with the advent of streaming services that host feature-length films. The most recent Coen Brothers project was The Ballad of Buster Scruggs release on Netflix, so they have a professional history.

A sequel would be exactly what we need right now, reinforced by Bridges’ most recent public appearance. After a totally adorable gushing by Chris Pine at the Golden Globes in which he bestowed his Hell or High Water costar with the Cecil B. deMille Award, Bridges was his fantastically charming self in a touching acceptance speech. He name-checked his most famous role ever of The Dude. God bless and keep Jeff Bridges and his golden heart.

We have been hoping, praying, and dreaming about a Big Lebowski sequel and as we all know, The Dude abides.

We WILL be watching this space.