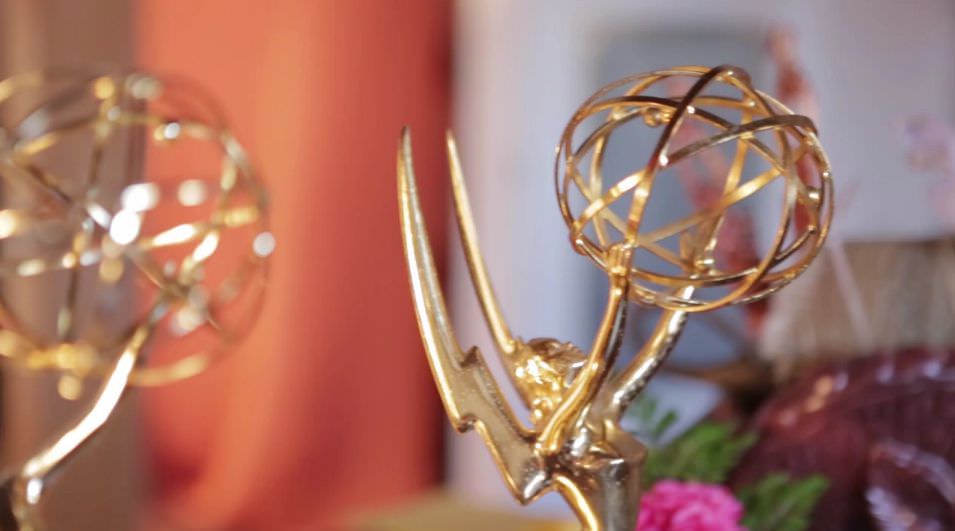 This Year’s Emmys Won’t Have a Host

Looks like the host-less awards show is becoming a thing. After the Oscars successfully pulled off a host-by-committee (or, in other words, a host-less) show this past February, the Emmys are now going the same route. Variety reports that Fox Entertainment CEO Charlie Collier confirmed the news on Wednesday morning during the network’s portion of the Television Critics Association press tour. As the September 22 event drew closer, it had become increasingly likely that the Emmys would go this route, and now it’s official.

“But it has been apparent that Fox is looking to shake up this year’s telecast, which included the unique decision to pair two different producers together to oversee the show: Don Mischer Prods. and Done+Dusted. Their mandate: Team up to give the Emmys a makeover,” Variety‘s Michael Schneider writes.

The last time the Emmys went host-less was in 2003. Doing away with a host frees up time for the producers to focus on other aspects of the show. For this year’s Emmys, there’s no shortage of worthy things to dwell on, including the end of HBO’s juggernaut series Game of Thrones, which earned a record-breaking 32 Emmy nominations for its 8th and final season.

As Variety notes, this year happens to also represent anniversaries for a slew of major series. Seinfeld turns 20, Friends and ER both turn 25, and Fox’s Beverly Hills 90210 is not only have its 30th anniversary but it also has the reboot BH 90210, which revisits the characters all these years later, and which premiered last night on Fox. There will be plenty of opportunities to look back on these classic series.

“Our job is to assess how to elevate the program in the year we’re lucky enough to broadcast it,” Collier said at the TCA press tour. “What’s interesting to me this year is how many shows we’re saying goodbye to. You have to look at the trade-off. If you have a host and an opening number, that’s 15-20 minutes that you don’t have to salute the shows.”

Looks like they’ll have plenty of time to salute the shows, current and historic, at this year’s ceremony.