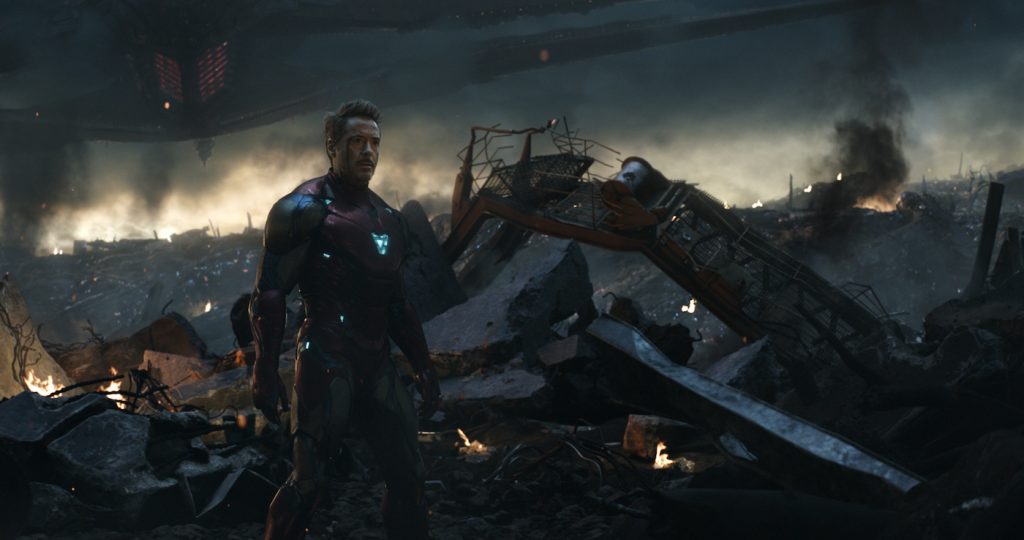 While Marvel is already full steam ahead with Phase 4, there’s still new stuff to learn about all that’s come before. Now that Avengers: Endgame is officially available for digital download, we’ll be getting a brand new batch of new footage, special features, and, our favorite, blooper reels to pore over. It’ll also give fans the chance to really take in Endgame in a way that wasn’t possible in the theater. You can pause it! You can rewind! You can behold the beauty that his Chunky Thor many times over!

To whet your appetite, Marvel has released three bonus features from Endgame‘s digital release. The first is a delightful 73-second long blooper reel, which begins with a call for warming up buttcheeks and ends with old friends Hawkeye (Jeremy Renner) and Black Widow (Scarlett Johansson) falling just a touch out of character during a crucial scene.

The second video gives us a behind-the-scenes look at the creation of Chunky Thor. Chris Hemsworth wasn’t only wearing a fat suit (which he guessed was upwards of 70lbs), but he also had the scraggly beard, the long hair, and some bits he had to put into his mouth to plump out his cheeks. “It was the hottest I’ve ever been,” Hemsworth says.

The final video takes us all the way back to Jon Favreau’s 2008 Iron Man, which introduced Robert Downey Jr. into the titular role that would go on to make him the godfather of the entire MCU. This video gives us a glimpse of Downey Jr.’s screen test. This is especially interesting, considering it’s impossible to imagine anyone else in the role, yet Downey did have to win it. The rest, of course, is Marvel history.

Avengers: Endgame has one more release date to go—it arrives on 4K Blu-ray, Blu-ray, and DVD on August 13th.

Check out the new clips below: