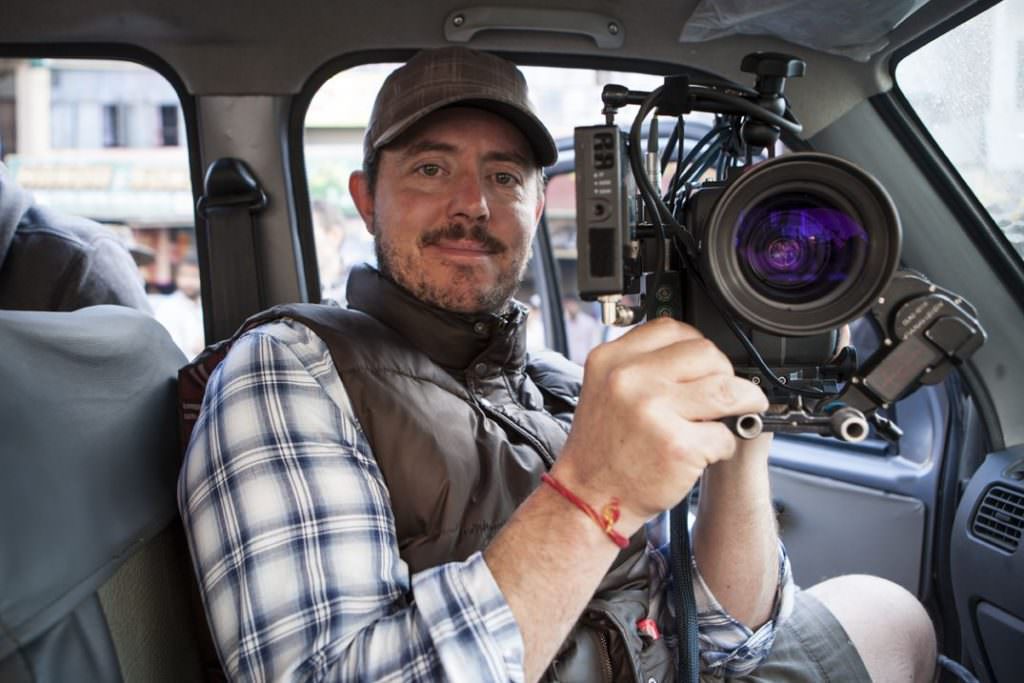 Director Matt Reeves is reteaming with cinematographer Greig Fraser for The Batman. The last time these two rising stars teamed up, it was to collaborate on Reeves’ critically acclaimed Let Me In, which was a remake of the critically acclaimed Swedish vampire movie Let The Right One In. Since then, Reeves and Fraser have gone on to do big things—on their own. Fraser has worked on a string of excellent films—Zero Dark Thirty (2012), Foxcatcher (2014), Rogue One (2016), Lion (2016, for which he was nominated for an Oscar), Vice (2018), and he’s currently working on Denis Villeneuve’s Dune. Meanwhile, Reeves steered the final two installments of the sensational, rebooted Planet of the Apes trilogy, in 2014 and 2017 respectively. Now they’ll be joining forces once again to take on reintroducing arguably the most iconic superhero character of all them all.

The Hollywood Reporter has the scoop that Fraiser is joining Reeves on his highly anticipated Batman reboot. There is enthusiasm aplenty surrounding this project, with Robert Pattinson stepping into the role of Bruce Wayne. The little we know about The Batman includes the intriguing bit that it will pick up with Bruce Wayne already plying his superhero trade at night, rather than a full-scale origin story like Christopher Nolan’s Batman Begins in 2005. As for which villains Batman will be facing off with, only time will tell.

“It’s great to be working with Matt again,” Fraser said in a statement to THR. “The Batman franchise is iconic and its a privilege to now be able to visualize it in my own way. Especially with the cumulative creative potential of all the talent and technicians, we have in front of and behind the camera.”

The Batman is slated to start principal photography early next year, with a June 25, 2021 release date.

Check out our past interviews with Fraser about Lion here and Zero Dark Thirty here.