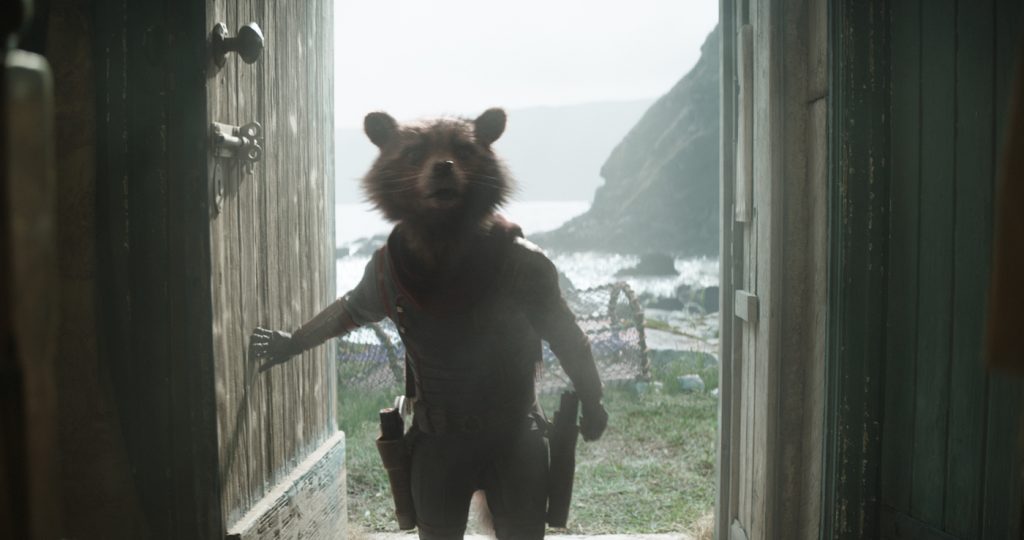 The Marvel Cinematic Universe is expanding right before our eyes. Thanks to San Diego Comic-Con, the news out of Marvel HQ is coming at us fast. Marvel took over Hall H and shared one reveal after another, including the news that Takai Waititi’s Thor 4 was not only titled Thor: Love and Thunder, but would also see Natalie Portman’s Jane Foster raise the hammer as a female Thor. Now Guardians of the Galaxy writer/director James Gunn is getting in on the action. Gunn has confirmed that his Guardians of the Galaxy Vol. 3 will be set after the events in Waititi’s Love and Thunder.

Gunn confirmed this in a reply to his Instagram post in which he shared the news that Avengers: Endgame had surpassed James Cameron’s Titanic as the highest-grossing film in history:

Hell yes!!! Thanks everybody!! ? #Endgame

Then a fan casually asked Gunn where Guardians 3 was on the MCU timeline, and Gunn replied:

So this means the rise of Jane Foster, Tessa Thompson’s Valkyrie’s search for a queen and more will all go down before Thor (Chris Hemsworth, of course) presumably joins his intergalactic misfit pals in Guardians 3. This makes us wonder how much time will have elapsed since the end of Avengers: Endgame and the events of Guardians 3. Consider that we saw Thor take to space with the Guardians aboard their ship (the wonderfully named Benatar) at the end of the film. With Love and Thunder set before Guardians 3, this would seem that this means Thor will have to pop off the Benatar to mix it up with his pals in Love and Thunder before rejoining them (we assume) in Guardians 3.

We know that Thor: Love and Thunder is slated for a November 5, 2021 release. This means that Guardians of the Galaxy Vol. 3 could be released one of the dates Marvel has already set aside for their Phase 4 slate: February 18, May 6, or July 29, 2022.