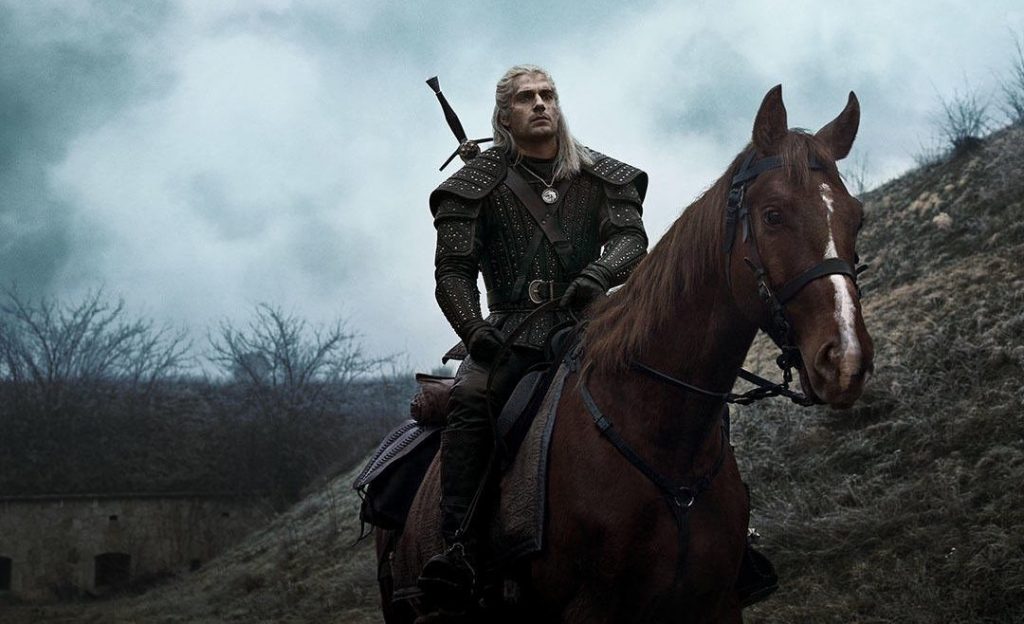 The last time we checked in on Geralt of Rivia (Henry Cavill), he was a man without a horse. Netflix released a slew of images from their upcoming adaptation of Andrzej Sapkowski’s fantasy series The Witcher, but none included the most beloved character of all—Roach the horse. Well, Netflix heard our cries of anguish and they delivered. Behold, Geralt and his loyal companion!

You begged, we delivered. Here’s your first look at Roach! #TheWitcher pic.twitter.com/Ll3LWtWcg7

Not to be outdone, Henry Cavill himself took to Instagram to share the photo and a fun caption:

The road to San Diego is long. The good news is, on her worst day, Roach beats the company of Men, Elves, Gnomes and even Dwarves. She’s not always easy, but she knows more than most and cares just enough to be the only kind of company worth enjoying. #Roach #SDCC #ComicCon @WitcherNetflix

For those of you not hip to what any of this is about, here’s a primer. The Witcher will revolve around three main characters Geralt (Henry Cavill), the witch Yennefer (Anya Cholatra), and Ciri (Freya Allan). Cavill’s Geralt of Rivia is something of a loner and big-game hunter, only his game aren’t animals, they’re monsters. (He uses a special silver sword when fighting them, and an iron sword when fighting regular old bad guys.) Like many monster-fighting loners, Geralt’s biggest struggles aren’t with the beasts, but with people. Then he meets two women who change his life forever—a powerful sorceress (Yennefer) and a young princess with something to hide (Ciri).

The Witcher will be coming to Comic-Con’s vaunted Hall H this July 19th with a panel (beginning at 2:15 p.m.). The panel will include your stars, Cavill, Chalotra, and Allan, alongside showrunner Hissrich. It’s being moderated by actress and sci-fi aficionado Yvette Nicole Brown (Community, Mom).