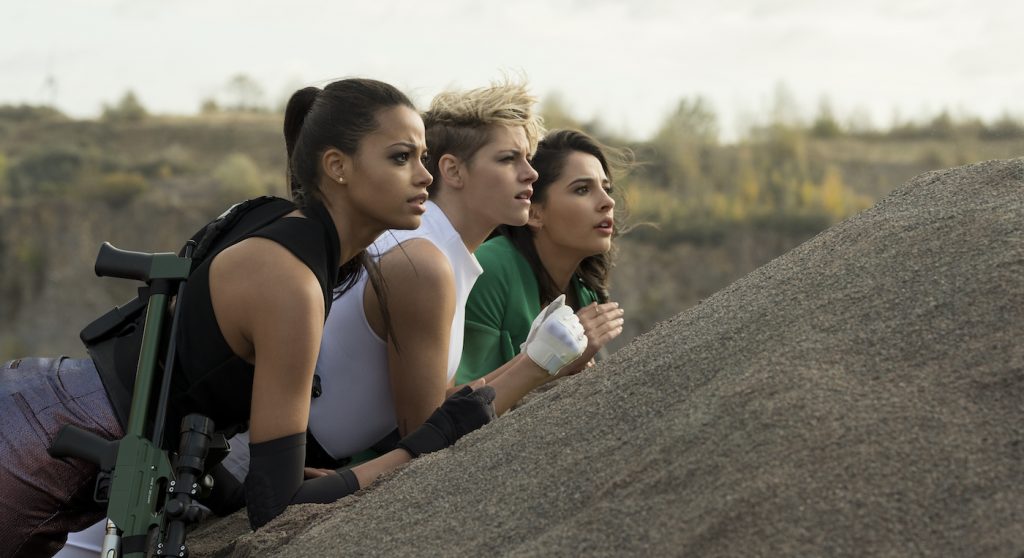 The First Trailer for Elizabeth Banks’ Charlie’s Angels is Here

We can think of few actors/writers/directors/producers better suited to bring Charlie’s Angels into the modern era than Elizabeth Banks. And now we’ve got our first look at the multitalented Banks’ take on the franchise, starring Kristen Stewart, Naomi Scott, and Ella Balinska in the lead roles. Banks’ Angels are headed overseas, plying their private eye trade in global locales. The first trailer reveals that the writer/director (and co-star) and her leads seem to have had a blast retrofitting the story of Charles Townsend’s team of super-detectives for our current era.

You can hardly argue with the casting here—or with the idea of Banks updating the old TV (and film) series for modern audiences. Joining Stewart, Scott and Balinska are the likes of Banks herself—she plays on a version of Bosley. Guess who else plays Bosley? Both Djimon Hounsou and Patrick Stewart. It turns out that Bosley is simply a code-name taken on by whoever might be running the Townsend agencies all over the world. Here’s how Sony Pictures describes Banks’ film:

Director Elizabeth Banks takes the helm as the next generation of fearless Charlie’s Angels take flight. In Banks’ bold vision, Kristen Stewart, Naomi Scott, and Ella Balinska are working for the mysterious Charles Townsend, whose security and investigative agency has expanded internationally. With the world’s smartest, bravest, and most highly trained women all over the globe, there are now teams of Angels guided by multiple Bosleys taking on the toughest jobs everywhere. The screenplay is by Elizabeth Banks from a story by Evan Spiliotopoulos and David Auburn.

Check out the new trailer below. Charlie’s Angels spring into action on November 15.