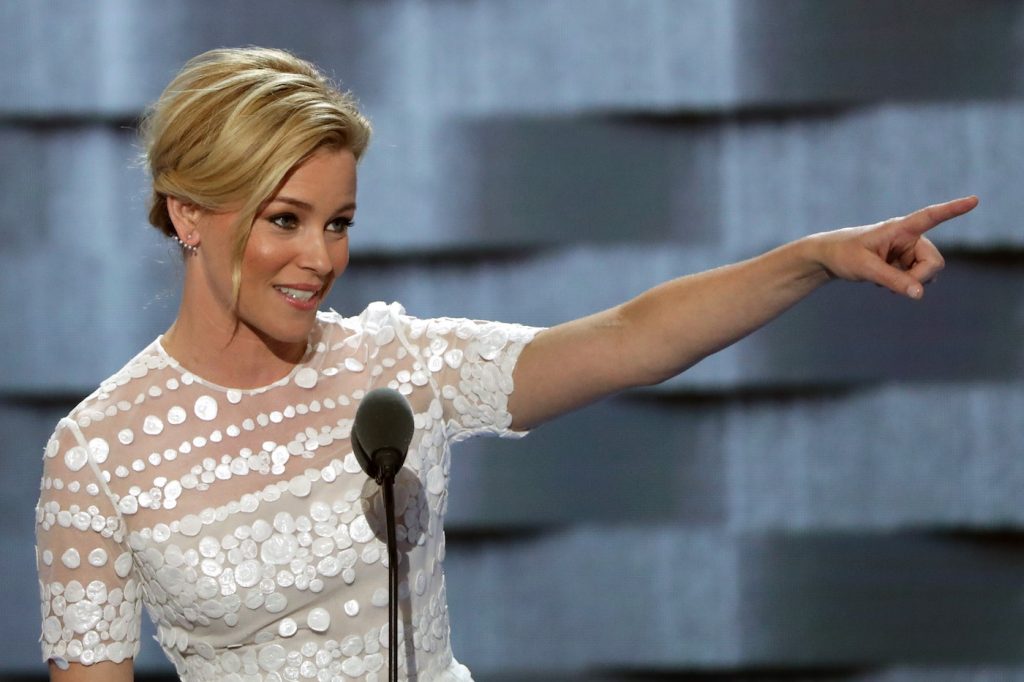 It’s official—Elizabeth Banks’ Charlie’s Angels has started production. Banks is not only directing the film, but she also co-wrote the script (with David Auburn and Jay Basu), is starring as Bosley and is producing. Joining her are Kristen Stewart, Naomi Scott, and Ella Balinska, your three Angels, while Sir Patrick Stewart will apparently be playing a second Bosley. Banks shared a slate from the first day of filming, which reveals that she’s got Bill Pope (the DP behind the game-changing first Matrix and Spider-Man 2, arguably the best film ever about the web-slinger).

The last time we saw Charlie’s Angels on the big screen was in 2000 and 2003 when McG directed Charlie’s Angels as a comedy-caper that starred Drew Barrymore, Cameron Diaz, and Lucy Liu. They returned again for the 2003 sequel Charlie’s Angels: Full Throttle. Banks is bringing a new generation of Angels to the screen, and with the amount of talent she’s assembled, we’re eager to see how she’ll update a franchise that began in a very different era with a very different set of social norms. The first time we met the Angels was in the 1976 series, which featured three beautiful detectives (including Farah Fawcett) who were fighting crime in a world that increasingly looks very different from our own (they often ended up in bikinis)—and yet, in depressing ways, hasn’t changed all that much. There’s little doubt that Banks’ version of the Angels will reconcile (and reverse) the sexist undercurrent of their original iteration, and that her detectives won’t need to fight crime in bikinis.

Check out Banks’s set photo below. Charlie’s Angels is set to hit theaters on September 27, 2019.