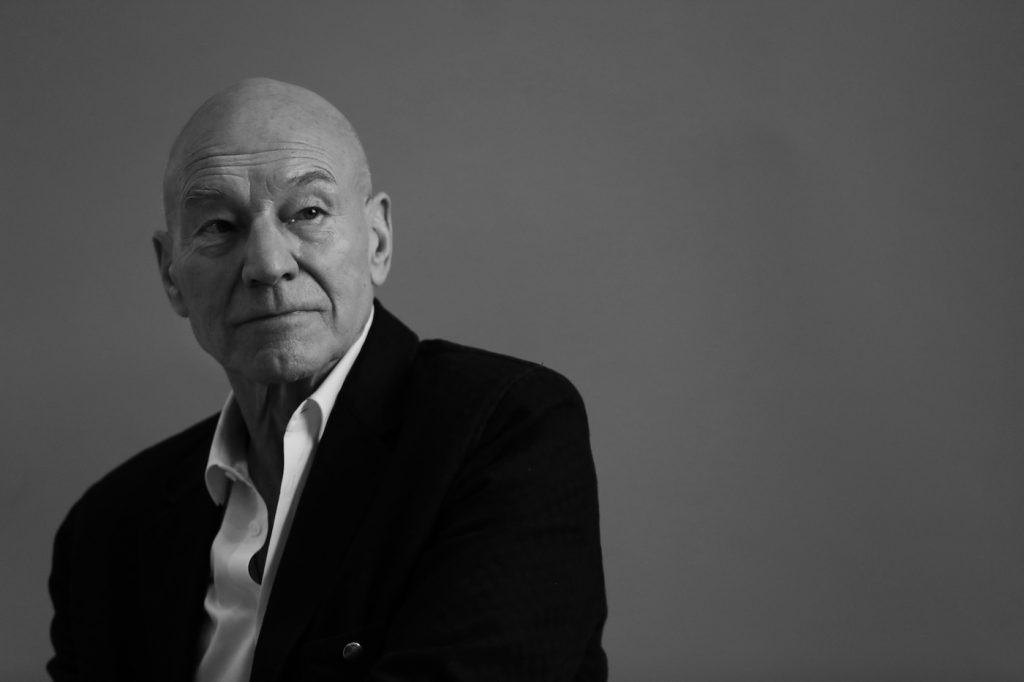 The Star Fleet just got arguably its most legendary captain back (with all due respect to Captain Kirk). The rumor we’ve all been hoping is true has been confirmed—Sir Patrick Stewart is returning to reprise his role as Captain Jean Luc-Picard in a new series for CBS All Access.  Stewart shared the news on Twitter, as well as in a surprise appearance at a Star Trek convention in Las Vegas:

It is an unexpected but delightful surprise to find myself excited and invigorated to be returning to Jean-Luc Picard and to explore new dimensions within him. Read my full statement in the photo. #StarTrek @cbsallaccess Photo: @shervinfoto pic.twitter.com/8Ynuj3RBNm

The Hollywood Reporter explains that the new series is definitively not a reboot of The Next Generation, but will center on Picard’s life in the last two decades since we last saw him. The show’s creative team includes Alex Kurtzman, the showrunner for Star Trek: Discovery, Akiva Goldsman (Discovery), Kirsten Beyer (Discovery), and novelist and screenwriter Michael Chabon. That’s about where the information about the new series dry up, with title, plot details and supporting cast all being kept under wraps.

Stewart’s run as Picard made him a household name and earned himself and the network 19 Emmys, adoring fans and a Peabody Award. The Next Generation ran for seven seasons and 170 episodes, and Stewart’s turn as Picard made him arguably the most beloved Star Fleet captain in the show’s long, legendary run. Stewart played Picard in feature films as well, including 1998’s Star Trek: Insurrection and 2002’s Star Trek: Nemesis. He’ll not only be starring in the new series, but also serving as an executive producer.

This new series will be the third Star Trek show on CBS All Access, following Discovery and the shortform spinoff series Short Treks, which will be a four-episode series of 10-15 minutes that will explore various characters in Discovery. That series will be launching this fall.

The news of Stewart’s return to the captain’s chair is manna from heaven for all Star Trek fans.